Readers of this blog will be aware of my fascination with all things linguistic. So, I just had to share Susanna Viljanen’s and Dan Toler’s answers on Quora on what happened to Latin once Rome was no more.

It may surprise many to realize that Latin is alive and well over fifteen centuries later. Latin never disappeared. It simply evolved. But it evolved differently in different places, and that’s how we ended up with the diverse set of modern Romance languages.

What Happened to Latin After the Fall of Rome (476 AD)?

After the Western Empire’s collapse, Latin continued to exist just as ever. People from Lusitania to Dacia continued to speak Vulgar Latin as their everyday language and to write Classical Latin in their letters.

But languages are living things. While many modern people think of Latin as a single, standard language, that wasn’t the case. Ecclesiastical…

“Welcome!” said the little old man behind the counter as Jakob walked in through the aged hotel’s grimy glass doors and across the scuffed marble floor. It was stormy out, and Jakob’s steps left damp footprints in his wake. “Welcome! How can I help you?”

Jakob stepped up to the dusty counter and set his suitcase down beside him. “I need a room for the night,” he said as he tried to brush his soaked brown hair out of his face. “I got a little turned around on the road thanks to this storm, it’s getting late, and you’re the first place I could find that I could stop at.”

The old man gave Jakob a toothy grin. “Of course, of course. I understand completely. It’s our off season, so we have plenty of rooms available. Do you have a preference?”

“No preference. Any room will be fine.”

“Then how about room 113? It’s our most popular room. We have many people request to stay in it.”

“Great!” the old man said as he placed a ledger book with a faded leather cover in front of Jakob. “If you’ll just sign in here, I’ll get you your room key.”

Jakob grabbed a pen from a caddy on the desk and signed in the ledger book while the old man grabbed a key from a desk drawer.

“Here you are, sir,” the old man said, taking the ledger book and handing Jakob the key. “The room is right down the hall there to your left. Check out is at 10:00 in the morning. Have a good night!”

Jakob grabbed his suitcase and made his way down the dimly lit hallway to his room. It was a small room, with just the basic necessities like a twin bed, a small dresser, nightstand with lamp, and a small desk. Like the rest of the hotel, it was a bit dingy and dimly lit, but Jakob was tired and paid it no mind. He set his suitcase down and went into the tiny bathroom to take a quick shower.

After his shower, Jakob decided to sit at the desk with his notebook and see if he could get anything written more on his manuscript before going to bed. But he still couldn’t find a way around his writer’s block, as he’d hoped the change of scenery from the short trip he’d taken would have helped him with.

Jakob was about to doze off when the sound of the doorknob rattling woke him. Thinking someone was at the door and trying to get in, he got up to check, but no one was at the door or anywhere in the hallway. With a shrug, he went back to bed, but a few minutes later the door opened on its own. Jakob stared at it, surprised, and heard footsteps walk towards him, but there was no one there. Then he caught the faint scent of a flowery perfume. It lasted just a few seconds, then was gone.

Jakob didn’t know what to think. There was a ghost here. His room was haunted. Maybe even the whole hotel. He was scared, of course, and was tempted to leave the hotel right then and there. But then the inkling of an idea for story came to him.

He jumped out of bed and went over to the desk. He opened his notebook and started writing.

In the morning, Jakob went to the desk to check out. The old man was still there. He eyed Jakob with a bit of surprise as he said, “Good morning, sir. Did you sleep well? How was your night?”

Jakob smiled as he placed the key and some cash on the counter signed himself out in the ledger. “It was good,” he said. “I didn’t sleep much, but I managed to get a lot writing done for a change, so thank you very much.”

“You’re welcome,” the old man said with a touch of bewilderment as Jakob walked towards the lobby doors, whistling a happy tune.

This post is part of the Stream of Consciousness Saturday prompt, “welcome”:

The Friday Reminder and Prompt for #SoCS March 21/2020

Sad news this morning as it’s reported that the legendary Kenny Rogers has passed at the age of 81.

“The Gambler” has broke even, now 😦  But he’s left us with an Ace we can keep.

As we all struggle to deal with the COVID-19 coronavirus, I think this is something we should all try to remember:

“Happiness can be found in even the darkest of times, if one only remembers to turn on the light.” – Albus Dumbledore, Harry Potter and the Goblet of Fire 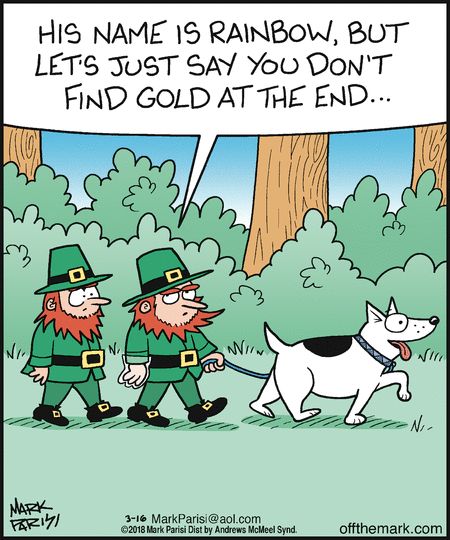 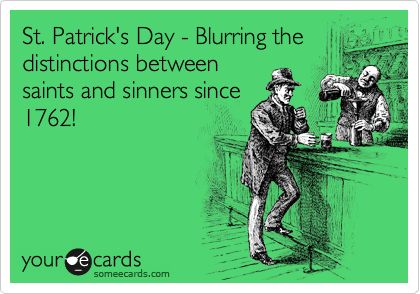 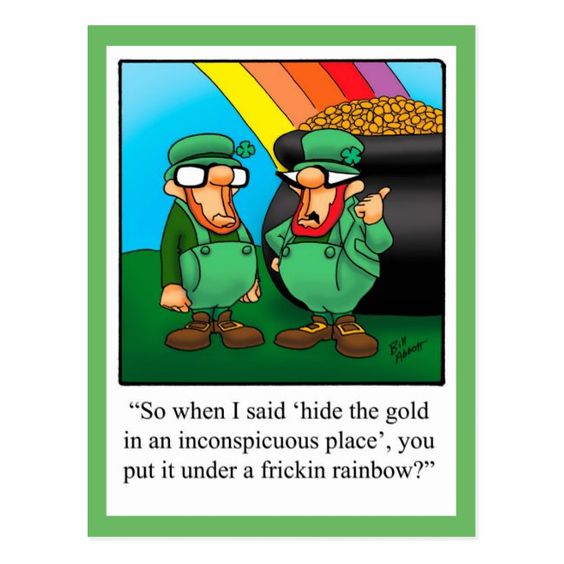 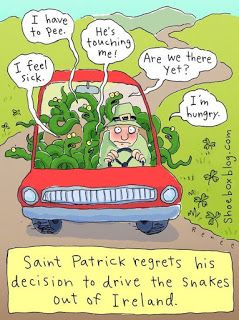 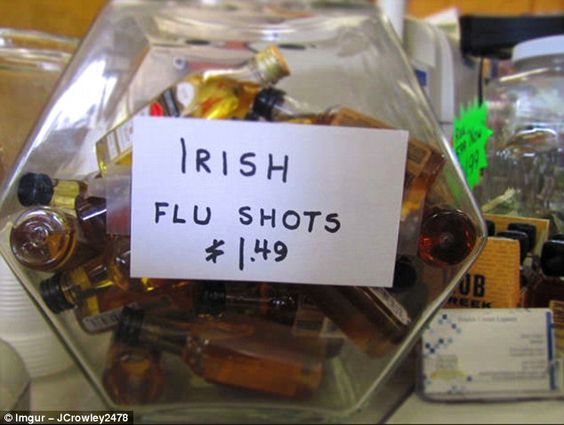 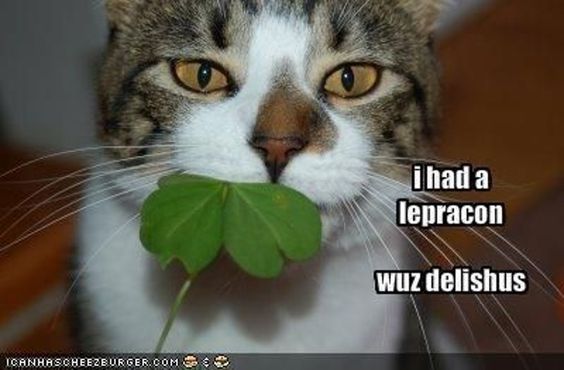 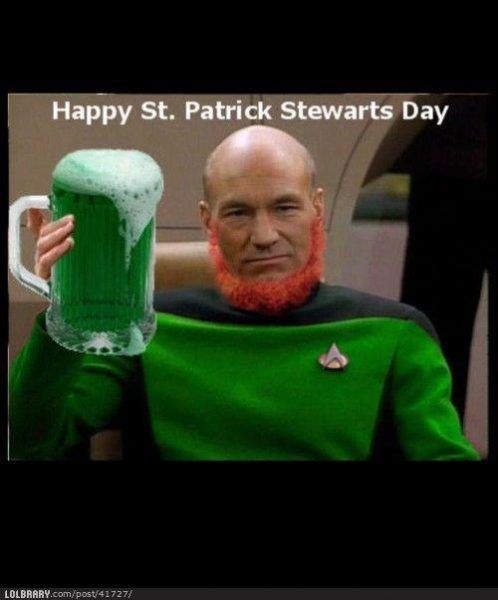 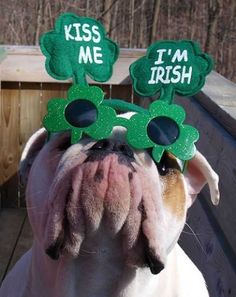 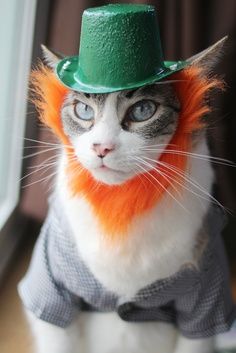 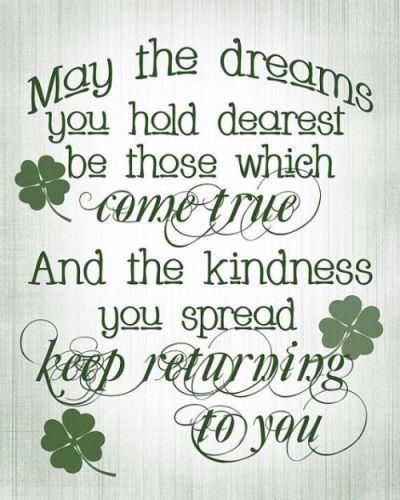 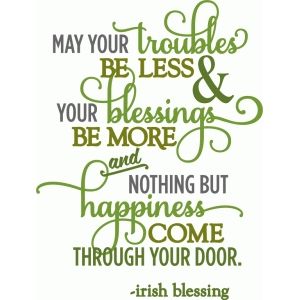 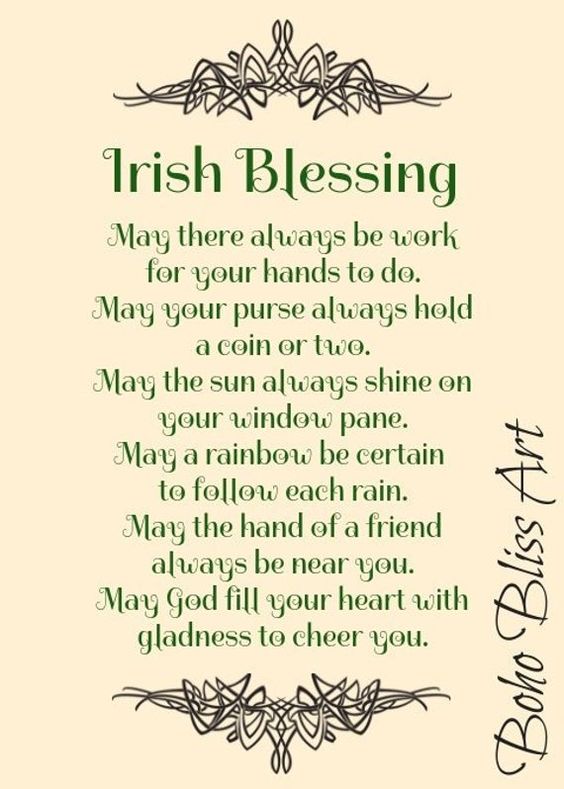 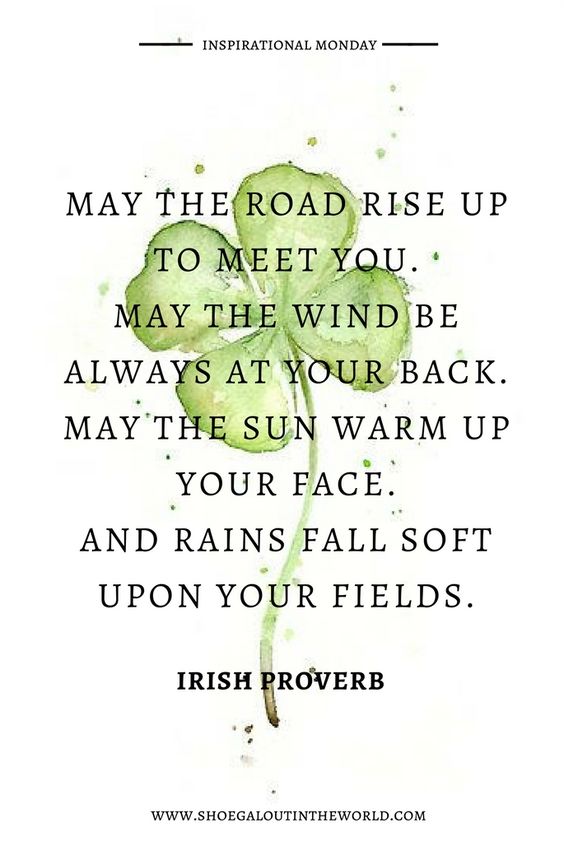 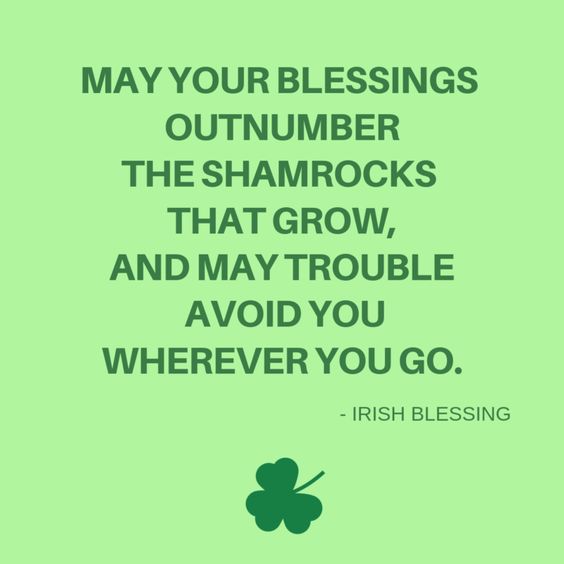 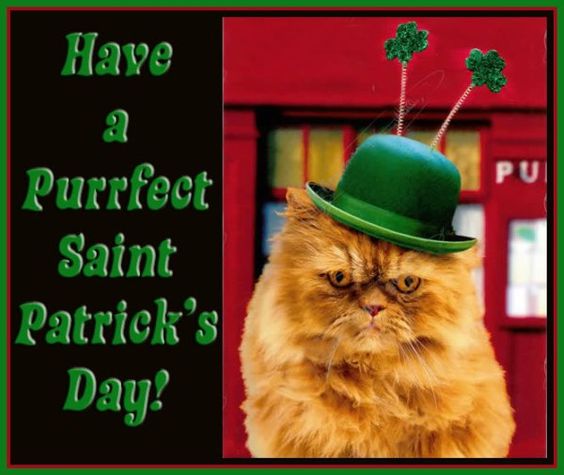 All my life I have been looking for diversity.

I love this question – how’s your book coming along?

My reaction to this simple question can change daily, sometimes hourly.

Here are 10 different writer reactions to that question.

They are a mixture of some of the reactions I have overheard during my time as a writer and my own. I will let you work out which are mine 🤣

1.’Great thanks!’ Beaming smile and twinkling eyes. All is well in Writing Land.

2. Awkward silence on the writer’s part. There are no words to describe how that book is coming along.

3. ‘I will let you know when it’s finished. Lovely weather we’re having at the moment – don’t you think?’ Writer uses clever distraction technique.

4. ‘It’s NOT coming along,’ snaps the writer, with bulldog chewing a thistleexpression on face. ‘It’s about a musician and Ikeep spelling the word rhythm wrong.You wouldn’tbelieve the…

The ghost of Agatha Christie may well be knocking her own books off of shelves in the Torquay Museum  in her hometown of Devon. Only her books have been targeted, and the ghost of a woman has even been caught on camera.

Some very important and useful information

Unless you live in Antarctica, it’s likely you reside in a country where COVID-19 has reared its ugly head. The high contagiousness of this virus is certainly frightening and while the mortality rate right now is the subject of much debate and is sure to change several times over when all is said is done, the deaths thus far as well as the continuing uncertainty are adding to the underlying panic.

What is also frightening are the conspiracy theories and mind-blowing, idiotic medical quackery that’s popping up all over the web. In an effort to put some trustworthy information out there that everyone can easily access, here are some links to resources where you can get more information about the virus as well as common sense preventative measures you can take to lower the risk of getting the ill that don’t involve drinking bleach. (Seriously. That’s apparently a thing.)