Procrastination. Almost worse than writer’s block for a writer. At least with writer’s block, we are making an effort at trying to get some writing done. With procrastination, on the other hand, we know we should be writing, but we put it off, telling ourselves we’ll do it later and make excuses to ourselves for it.

For example, I’d intended to try to get some writing done on my book this weekend. Yesterday, I spent most of the day over at my mother’s instead, helping her with some things. Then by the time I got home, I was exhausted and didn’t feel mentally up to writing. Ok, that’s a fair excuse, right? But what’s my excuse for today, where I’ve pretty much just been watching videos on the computer, telling myself “just one more episode” and playing around on here? There really is none except being lazy. And now it’s almost dinner time and I’ve not gotten anything written. Tsk tsk.

Perhaps tomorrow I’ll get around to finally setting that daily word count goal I’d intended to start and finally get some writing done after work.
Procrastination at its best.

Black as Night
It hides in the shadows,
Bright golden orbs
Watching the movements
Of the unsuspecting before it;
Then, suddenly, it strikes,
And Death claims yet another victim
As the Panther snatches its Prey.

Just a little poem I wrote a while back, inspired by Shadow, my black kitty.

When the nephew of a prominent nobleman goes missing, mercenary sorceress Marissa “Riss” Cobalt is hired to find him. The seemingly normal job quickly turns complicated for the solitary young sorceress, however, as she first ends up unexpectedly teaming up with a handsome swordsman, then finds herself the subject of an ancient prophecy. With a Demon hunting them, the young mage and her friend search for a lost relic of great power mentioned in the prophecy. Can Riss survive her various adventures and fulfill her destiny to save the world from the dark god, Yangul?

This is my first book. It is currently available on Amazon and Barnes and Noble as e-book and POD paperback.

Good Housekeeping magazine seeks stories for its All About Love Writing Contest. First prize of $2,000 to the writer who has written the best story about love or romance. Deadline September 1, 2014.

The mother lode — can you imagine how many entries they’re going to receive? 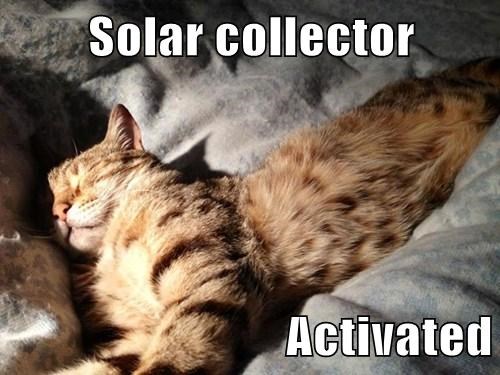 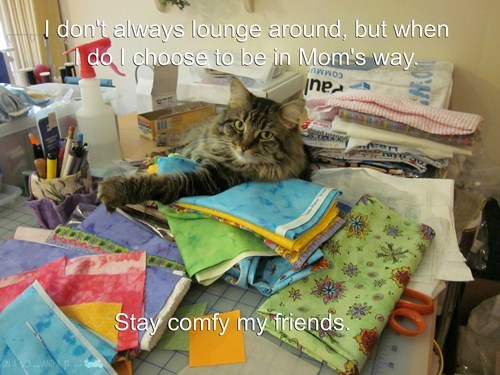 Emotions help make us who we are, make us human. That is why they are important in writing. They help the reader connect with the characters. A good writer can make the reader feel what the characters are feeling, make them relate and care about the character. The trick is to convey those feelings with words. So word choice is an important tool in the author’s arsenal. That is one reason why a good author should also read a lot, not only can they learn and incorporate from other authors’  styles, but also build their vocabulary.

So I just finished reading Skin Game, the newest installment in the Dresden Files series. The (probably) year-long wait for it was well worth it. The book was exciting, hard to put down, and full of Harry’s standard snarky, wise-cracking humor and pop culture references, as one would come to expect from the series (and one of the things I always look forward to). From the get-go, when Harry is asked to help one of his arch-nemesis to steal a valuable item from a vault belonging to the Lord the Underworld (yes, that Lord), the book hooks you and doesn’t disappoint. I found the lack of an appearance in the book by Thomas a little disappointing, but it was rather nice to see Michael in action again. Overall, the book was terrific, and I am eagerly looking forward to the next one. Sadly, I’ll have to wait yet again.

We’re all stories in the end; just make it a good one.

And if you recognize where the quote is from, shout it out 🙂

Love the colors of this sunrise

A photo I took of a sunrise a few months ago

A long, boring Monday calls for some funnies. Enjoy these funny animal photos 😀