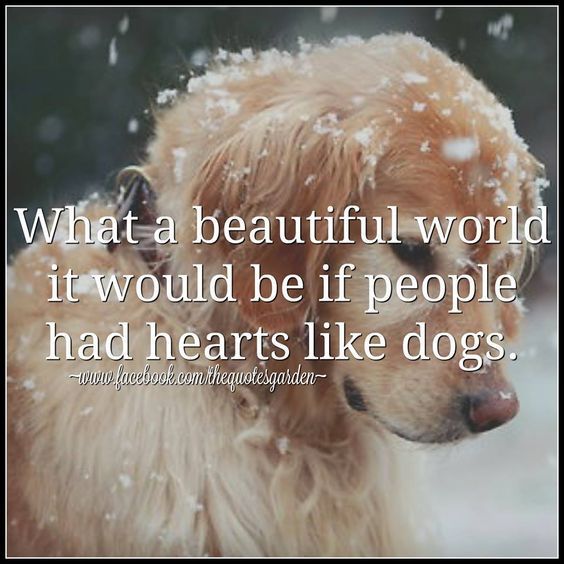 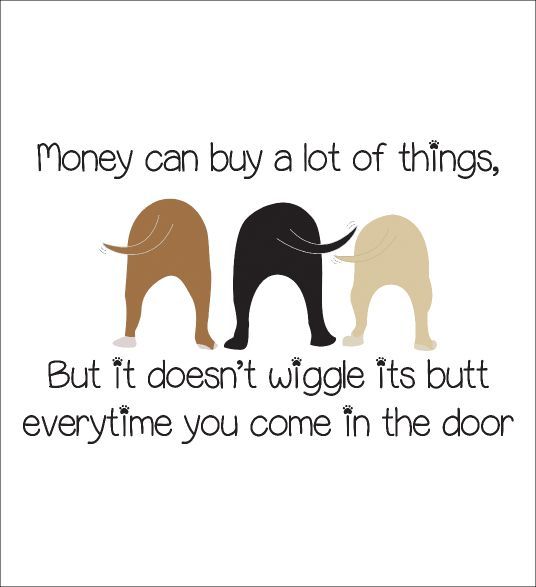 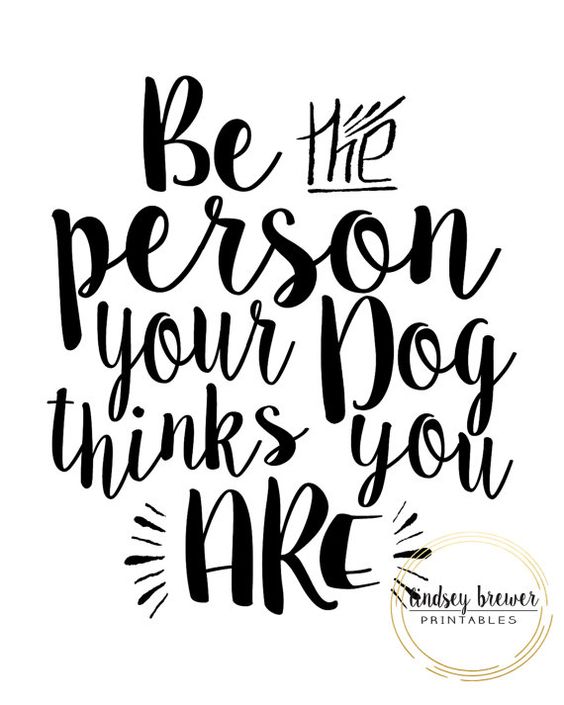 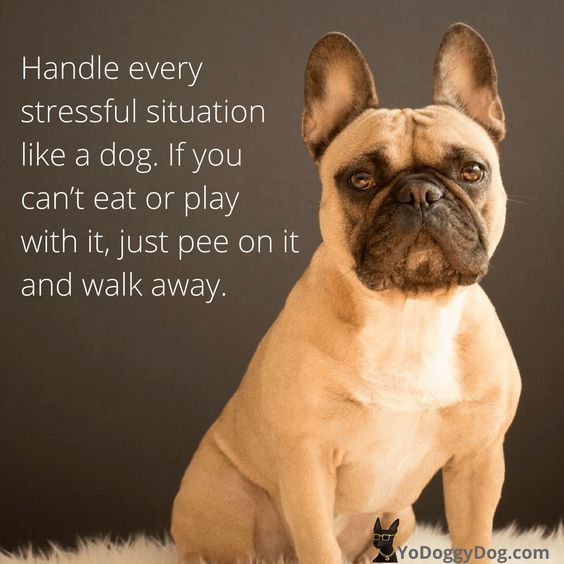 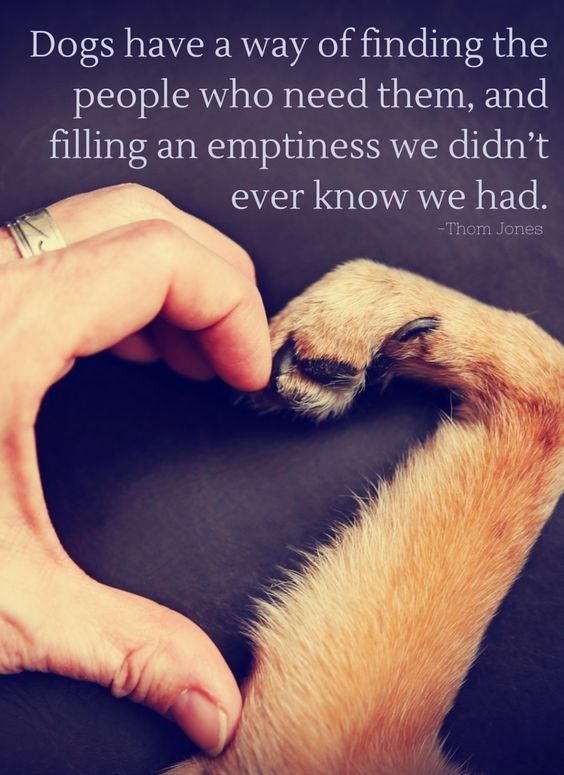 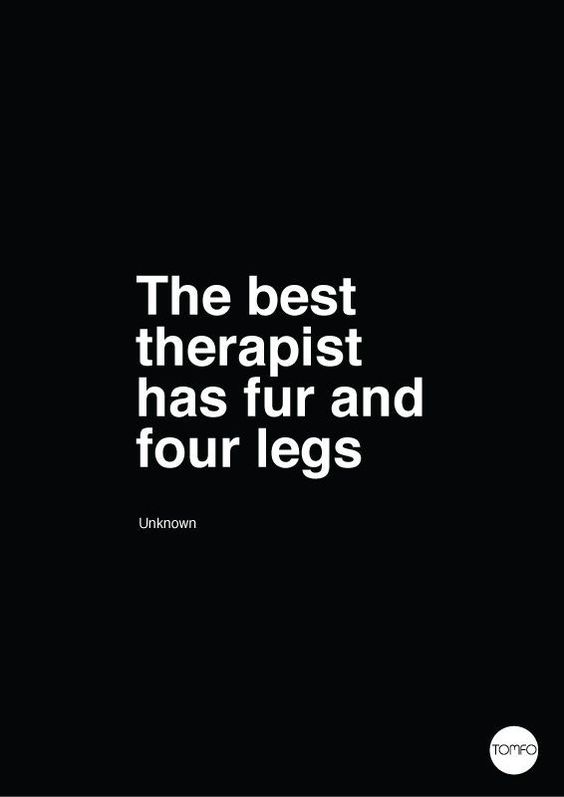 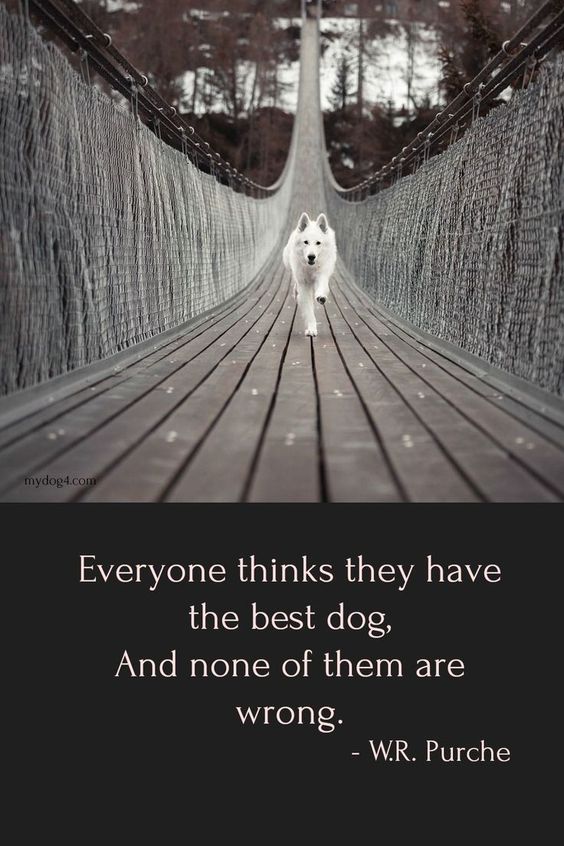 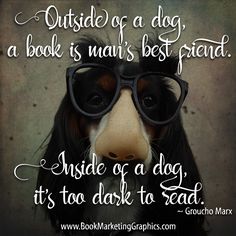 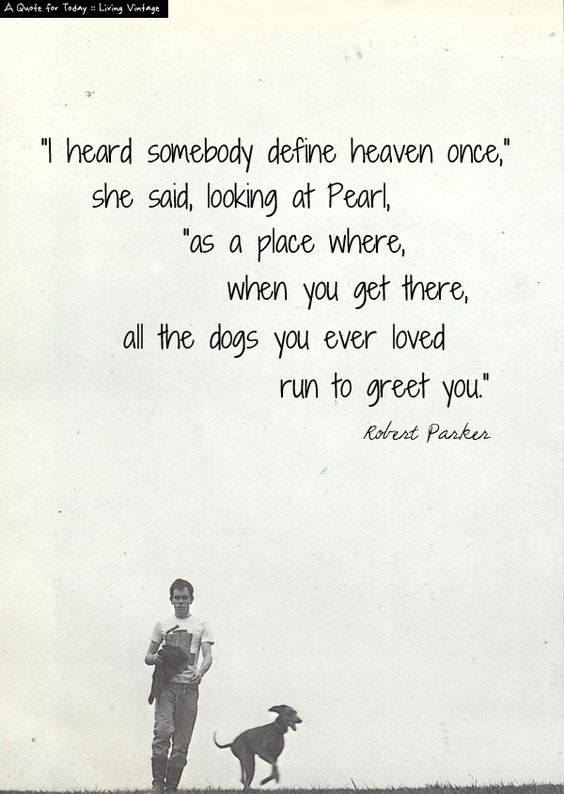 And of course, a photo of my angel Cinnamon for National Dog Day:

Time for another round of Caturday posts to brighten your day 🙂 I’ve always liked art. I love to go to museums and  see all the different paintings. I especially love the old art from the Middle Ages and the Renaissance. Michaelangelo, Raphael, Da Vinci, Monet, Manet, Rembrandt, etc.are some of my favorite artists.  Art History class was one of my favorite college classes. But when it came to actually drawing and painting things myself, I’ve never really been all that great at it. Animals and objects I can do ok, I think,  but drawing people is something I’ve always had a bit of a hard time with.

To give you an idea of what I mean, let me show you a few character sketches I did years ago when I was writing my first Fantasy book, Kismet and Tell. These are sketches of Marissa “Riss” Cobalt, the main character (and also the main character in Chronicles of Riss), and one of the other lead characters, Fiore.

As you can see, they’re not all that great. I wish I could do better, especially with the anime/manga style, but I really believe my artistic talent lies more with writing than it does with drawing.

This post is part of the Stream of Consciousness Saturday prompt, “art”:

The Friday Reminder and Prompt for #SoCS July 30/16

Today is Indie Pride Day, a day for indie authors to share their pride – and their works – and to support each other. As an indie author myself, I thought I’d share a photo of me with my first book, the fun Fantasy novel Kismet And Tell.

Kismet and Tell and it’s “prequel” short story collection, Chronicles of Riss, are both available on Amazon, Barnes and Noble, and other fine online book retailers.

I haven’t done one of these in a while. Enjoy! (And I hope things calm down soon so I can start posting more.) Yesterday I went fishing for a few hours with my boyfriend. It’s something I’d been looking forward to since we started dating. He’s an outdoors guy – likes to go hunting, fishing, camping – and I enjoy the outdoors but have never gone camping (but have always thought it’d be fun) and haven’t gone fishing since I was a kid. So he’s been talking a lot about taking me fishing and camping and all that. And yesterday we finally got a chance to go fishing.

He started off by catching some minnows at the small little lake, then caught a small fish to use as bait for bigger fish. Then he showed me how to worm a hook and how to cast the line with the rod I was going to use. Then once I was set, he went off and did his own fishing, wading out into the lake and leaving me on the shore to man my line.

We spent a couple hours there, but with nothing to show for it in the end. I didn’t catch anything, though I almost had one at one point. By the time we left, I was starting to get the hang of casting (he got a few chuckles watching me figure it out). We also both almost “caught” each other once while on shore getting things together. He managed to catch a couple of small bait fish, but nothing bigger. I think a crab ended up getting them (I know a crab got one of them, at any rate.) He was impressed that I was able to worm my own hook, though. Overall, not too bad considering how rusty I am (20-some odd years since I last went fishing).

All in all, we both had a good time. I think we’ll be going fishing again sometime this weekend (maybe), and he’ll help me work on placement next. He thinks a smaller rod might work better for me and let me get more distance. I came across my old rod a while back and gave it to him to check over and make sure it’s useable. I think he’ll bring it along next time for me.

For your Caturday…er, Saturday, enjoyment: