“Lex the Brave spots a path ahead on his left, barely noticeable among all the trees and bushes,” says the DM. “He adjusts the sword strapped to his back and plunges into the foliage to follow the path.

“Lex follows the path for a while, and it eventually ends at a clearing. In the middle of the clearing this a large stone altar. Atop the altar is a big gilt chest.”

“Lex starts towards the altar,” says Lex’s owner, “very eager to see what is in the chest, certain that it must be a great treasure of some sort. But he holds back, wary of any traps or hidden dangers. The path to this place had been suspiciously safe, and Lex would have expected something to block his entry to the treasure.”

Lex’s owner rolls the die and the DM checks his sheet.

“All clear,” says the DM. “There are no hidden traps.”

“Then Lex steps into the clearing to check the chest on the altar,” says Lex’s owner.

“As he does,” the DM narrates, ” a giant troll appears in order to guard the altar.”

“A giant troll? Ugh! How much XP does it have?”

The DM answers and Lex’s owner groans as he looks at his character record sheet. “I don’t think I have enough XP to beat him.”

“Still, you need to make a saving throw. Who knows, you might get lucky.”

Lex’s owner grabs the die and shakes it in his hand. He closes his eyes and whispers a prayer as he rolls the die.

The DM looks at the number on the die, surprised at the result. “Well, well, well,” he says. “It looks like you got lucky after all. The troll starts to charge you but it trips on its feet and falls backwards, hitting its head on the side of the altar and knocking itself out, leaving you free to investigate the chest.”

The DM rolls the die. “Oh, too bad. You should have checked it for traps, too. The chest is boobytrapped. You’re pricked by a poison needle hidden on the clasp.”

Lex’s owner looks at his sheet. “Dang it! I don’t have anything to ward off poison or enough XP to heal myself with magic.”

“Do you want to try a saving throw anyway?”

This post is part of the Stream of Consciousness Saturday prompt, “xp”:

The Friday Reminder and Prompt for #SoCS April 27/19

Listening to her angrily admonish him, he found her keen tongue to be as sharp as any blade and he was quite keen to get away as quickly as possible and give her time to calm down.

This post is part of the Tuesday Use It In A Sentence prompt, “keen”:

Wishing a happy and blessed Easter to one and all. 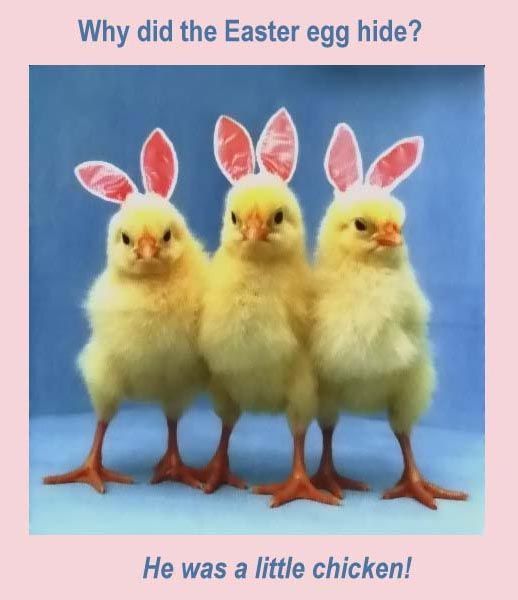 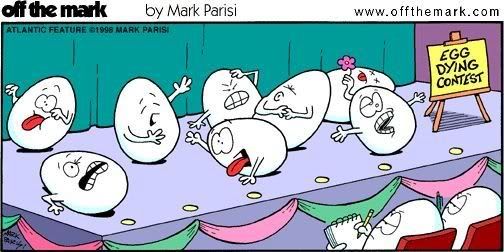 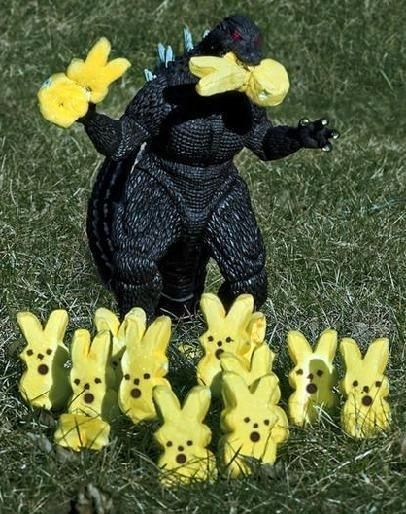 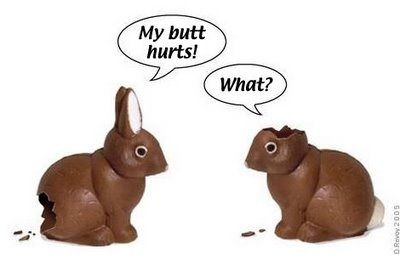 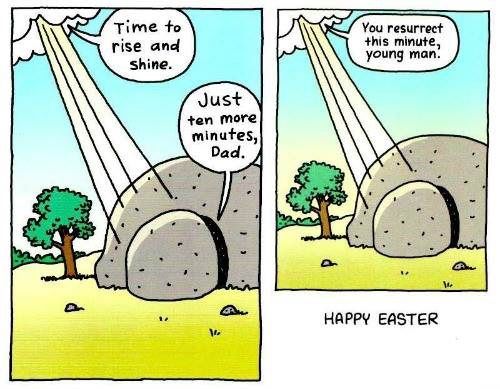 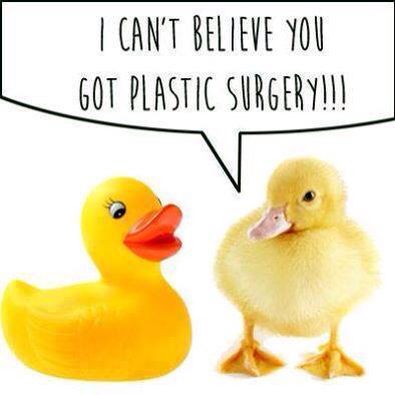 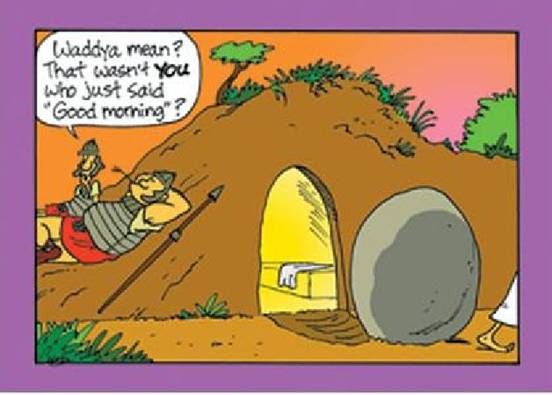 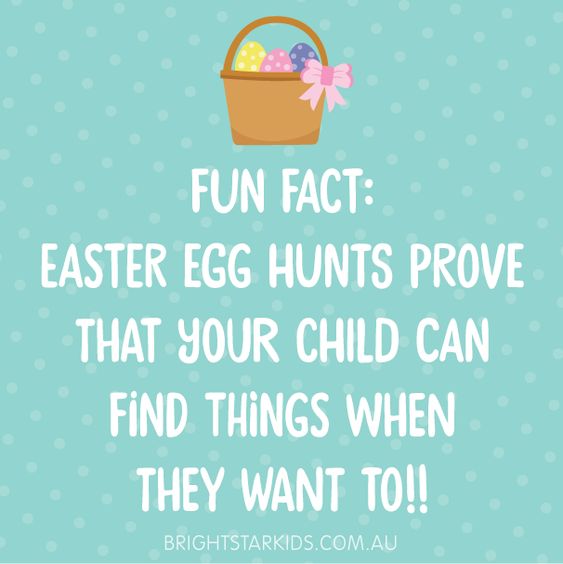 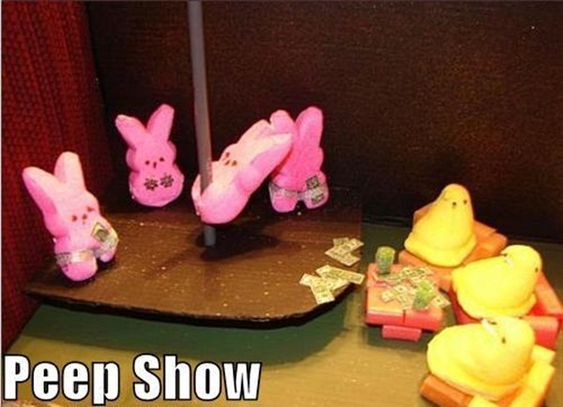 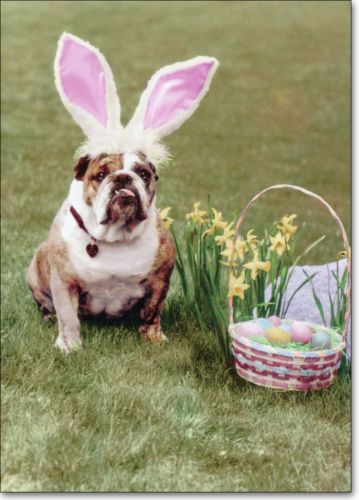 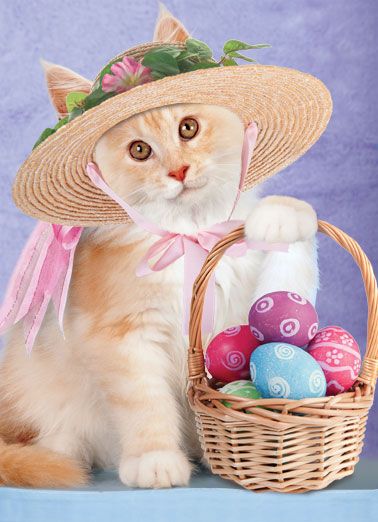 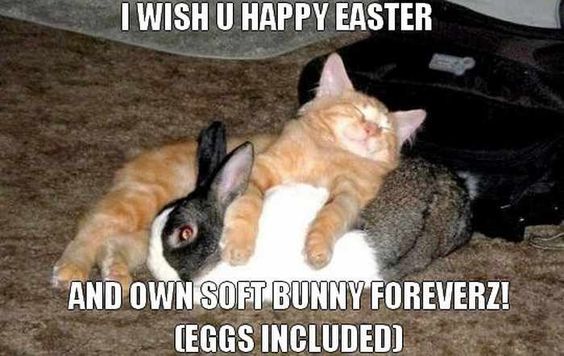 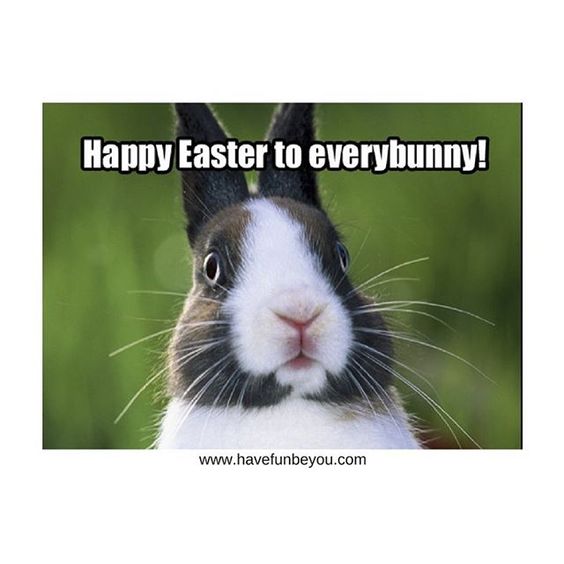 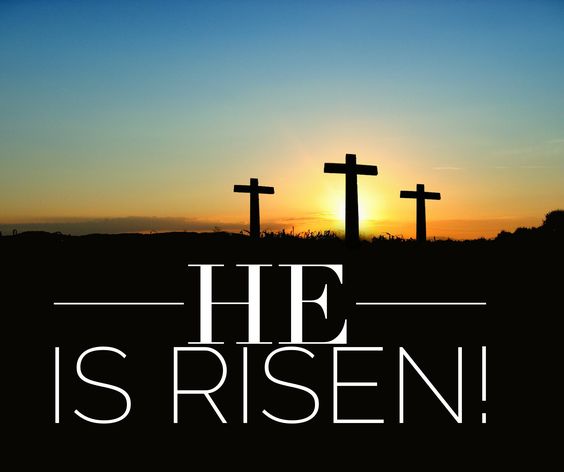 In light of all that had happened, she hoped the news she had to tell him wouldn’t jar him too much.

This day-late post is part of the Tuesday Use It In A Sentence prompt, “jar”:

After a nice, intimate dinner at an upscale restaurant, he took her to an intimate location in the park, far away from any crowds, where he dropped to one knee and held out a ring. Her gasp of surprise and huge smile after his question was enough to intimate her acceptance.

This post is part of the Tuesday Use It In A Sentence prompt, “intimate”:

When you’re feeling stuck on your novel, an important thing to remember is that we’ve all been there in the past. That’s right — even the J.K Rowling’s and Ernest Hemingway’s of this world. Which is why it’s always a great idea to turn to your most famous peers (and their writing quotes) for inspiration.

This is what this post is all about: a fountain of writing wisdom. Whether you’re looking for inspiration, writing tips, or are just curious about what your favorite author has to say about the craft of writing, we hope that these words from the masters of our craft are beacons of light for anyone on a similar path.