Happy Chinese New Year! It’s the Year of the Rat this year, so best wishes to all the Rats.

If you were born in the year of the Rat, you are adaptable, smart, cautious, acute, alert, positive, flexible, outgoing, and cheerful. So embrace your inner rodent!

Dusty Old Thing recently published an article by Rose Heichelbech about The Fierce Female Librarians Who Delivered Books On Horseback During The Great Depression. While everyone’s heard of the Pony Express, this is a rarely-told story. If like me, you’d never heard it, here you are!

In the middle of the Great Depression, not only was America grappling with the tightening of just about every single household budget, but the nation was also poorly connected. At the time most rural areas were without basic services like electricity and running water. As such, these remote areas were often devoid of public institutions like libraries.

Some of the most isolated areas were nestled in the Appalachian area of Kentucky, among other locations. One of the many public programs initiated by FDR’s New Deal was the Works Progress Administration, which funded the Pack Horse Library Initiative. The…

I think these two need a synonym for “give it a rest.”

So true, especially about not writing as often as we’d like to. I know I wish I had more time for writing.

Being a writer, published or otherwise, is amazing. Writers are world builders, character creators, storytellers, daydreamers! We live in a haze of ideas and inspiration and intrigue. But let’s be honest, despite the perfect writing environment non-writers may think we live in, there are plenty of unglamorous times.

That’s right. It’s not all tidy desks and cosy coffee shops. There’s all this too:

Writers don’t write as often as they want to
Let’s be honest here, life just doesn’t work that way. Life gets in the way of writing all the time. And let’s be even more honest…there are definitely times when we could write, but the temptation to nap or catch up on our favourite TV show takes over.

Writers aren’t full of interesting party conversation
You’d think that saying, ‘I’m a writer, don’t you know?’ would be a killer icebreaker at a party, leading into long witty…

The source of peace is within us; so also the source of war. And the real enemy is within us, and not outside. The source of war is not the existence of nuclear weapons or other arms. It is the minds of human beings who decide to push the button and to use those arms out of hatred, anger, or greed.

Australia has been battling bushfires since September, and there seems to be no end in sight. As of this morning more than 12 million acres have burned which is roughly the size of New Hampshire and Vermont combined.

As of yesterday, 24 people have been killed, and at least 6 are missing in Victoria. It’s feared that half a billion animals thus far have perished including 30% of the koala population.

A severely burned kangaroo shaking hands with a teen after being given water in New South Wales.

If you’re in a position to help, here are some organizations you can donate to.

Wishing one and all a very happy New Year. May 2020 be a great year for you and bring you lots of joy and prosperity. 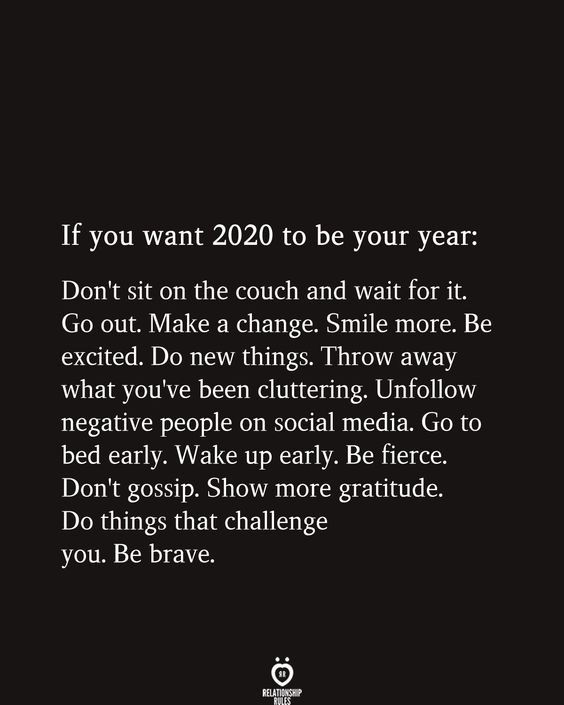 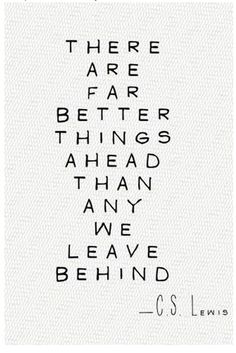 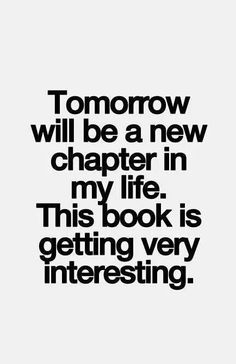 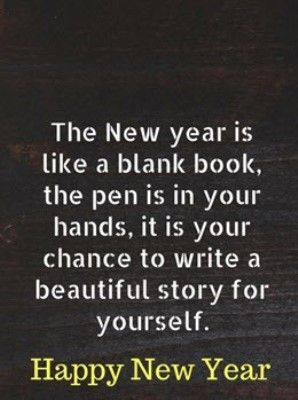 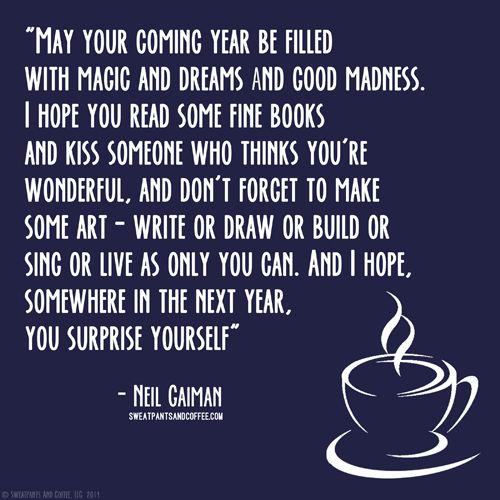 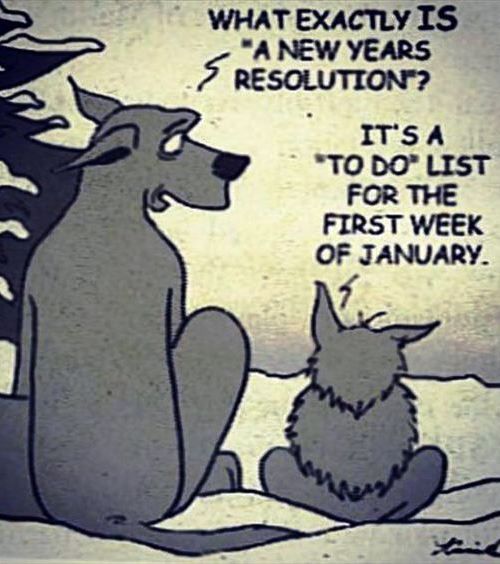 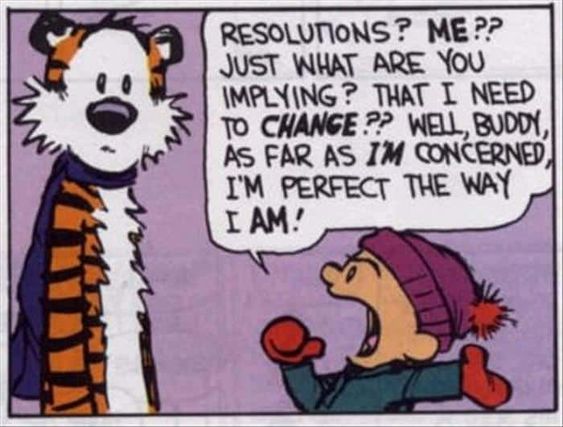 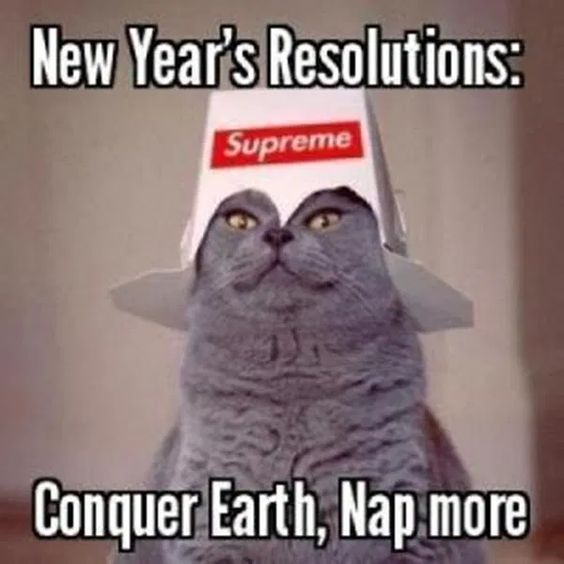 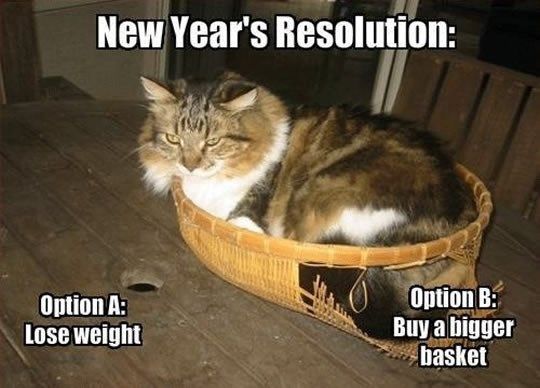 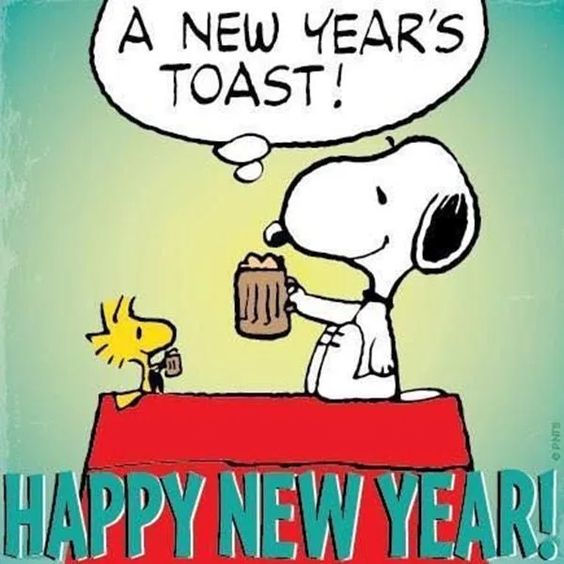 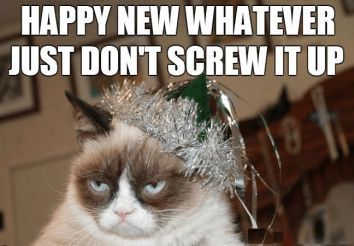