Only she could hear,

This post is part of the Stream of Consciousness Saturday prompt: movement 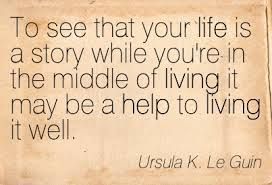 I was saddened to hear yesterday that acclaimed Fantasy author Ursula K. Le Guin died. I read some of her works as a young girl and will remember her and them always.

Derrick stared at the little shop’s door in disbelief. When his friends had told him that a New Age store was now occupying the old Blockbuster Video location, he thought he’d take a look since his aunt was into healing crystals and stuff like that and he thought he could get her a nice birthday present there.

This place – “The Occult Shoppe” – didn’t look all that New Age to him at all. The lighting in the store was rather dim, and from what he could see there were all sorts of odd and creepy items inside that looked far from what he’d consider holistic.

Derrick shook off his uncertainty and went inside to see exactly what was for sale. As soon as he did, he felt like he’d walked into a store in some fantasy story. As he wandered around, he saw displays of different herbs and jars of what looked like animal parts. There were all sorts of books, decks of cards, and jars and pots of different sizes all around. He saw necklaces with pendants of different crystals, too. He was somewhat relieved to see some books and items for what looked more like New Age type things, too, such as crystals, incense, meditation, self-healing, angels, spirituality, and more. But he also found some creepier things, too, that sent chills down his spine, like Ouija boards and things that looked as if they were for more darkly paranormal practices, and he quickly moved away from them.

A strange box high on a shelf in a far corner of the store caught his eye. Beneath it was a sign that said Do Not Touch, Or Else. He inched towards the shelf, drawn to the box. He’d never seen its like before. It wasn’t very big, maybe only 6″ wide and 5″ high. But it’s carved design was very intricate and unique, and didn’t seem to be from any recognizable cultural region. He wanted to study it. But more than that, he wanted to see what was in the box.

He stood there, staring up at the box. He wanted so much to reach up and take down the box. But the sign said Do Not Touch, Or Else.

Or else what? Derrick wondered. They’ll kick me out of the store? Make me buy it if I drop it and break it? Curse me? Yeah, right. As if.

He reached up and took the box down from the shelf. He turned it in his hands a few times, studying the design but unable to recognize its origin. Turning the box upright, he slowly started to lift the lid. As he did so, he felt a jolt like static electricity go through him.

When he had the lid fully open, he gazed inside and gasped. The box dropped from his hands and he ran out of the store. He wanted to get away from the store as quickly as possible.

In his frightened rush, he didn’t pay attention to where he was going. So he didn’t see the car coming when he ran into the street.

This short story is part of the Stream of Consciousness Saturday prompt, “oc”: 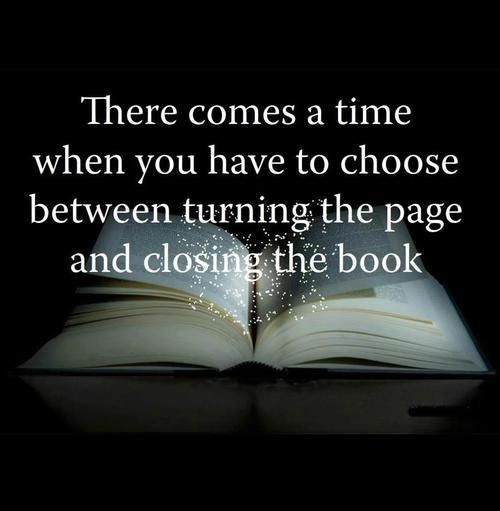 “There comes a time when you have to choose between turning the page and closing the book.” – unknown

In a concerted effort to get back to my normal blogging routines, here come a few writing-related memes to make you smile. Enjoy!
😀

Having been placed under a blizzard warning today for my area, this was all I could think of: 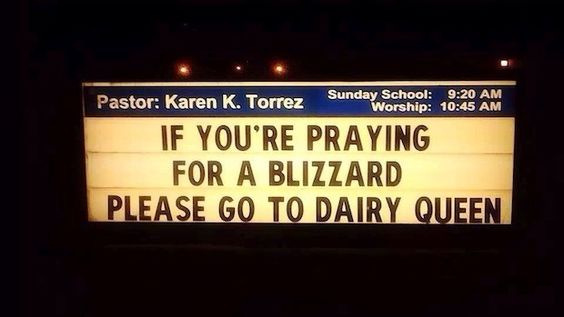