Terry walked into the room and saw Jenna sitting at the table, doodling on a sketch pad. Scattered across the table and on the floor around her were wadded up pieces of sketch paper. As he watched, Jenna slammed the pen down on table, growled angrily, and ripped the doodle from the pad. She wadded it up and tossed it aside to join what Terry assumed were other discarded doodles.

Terry walked over to her and asked, “Whatcha doing, Jenna?”

She looked up at him and answered snarkily, “What do you think I’m doing, Terry? I’m drawing.”

“Obviously. But why, Jenna? You’ve never been that great at drawing or had much interest in it before.”

She glared daggers at him. “Do I need a reason? Maybe I just wanted to practice to get better.”

“It’s just so odd for you to be drawing so suddenly. So you must have some reason.”

The corner of a magazine that had slid under a nearby couch caught his attention and he went over to it. Jenna watched, a look of horror on her face, as he dragged the magazine out.

Terry’s eyes widened in surprise when he saw what it was a magazine for, and he gave Jenna a questioning look. “Tattoos?” he said. “You’re interested in tattoos, Jenna? Since when?”

She sighed. “I’ve been thinking about it for a while. I thought if I got inked, you’d like it and find me more…interesting. So I started looking at magazines to get an idea of what sort of design I might want, and tried to see if I could draw a design of my own. But I’m just not good at drawing. And now the surprise is ruined.”

Terry tossed the magazine aside and knelt beside her. “Jenna, you don’t need to get a tattoo to be interesting to me. You already are a very interesting person.”

“Of course I do,” he said, taking her hand in his and giving it a gentle squeeze. “But if you still want to get a tattoo, it’s ok with me. Just be sure you’re getting one because you want to get one, for yourself and no other reason. And if want help deciding on a design, I’ll help you pick one out.”

“Thank you, Terry,” she said, and leaned her head against his shoulder.

He gently kissed the top of her head. “You’re welcome.”

This post is part of the Stream of Consciousness Saturday prompt, “ink”:

The Friday Reminder and Prompt for #SoCS Nov. 25/17

Wishing everyone a very happy and blessed Thanksgiving. 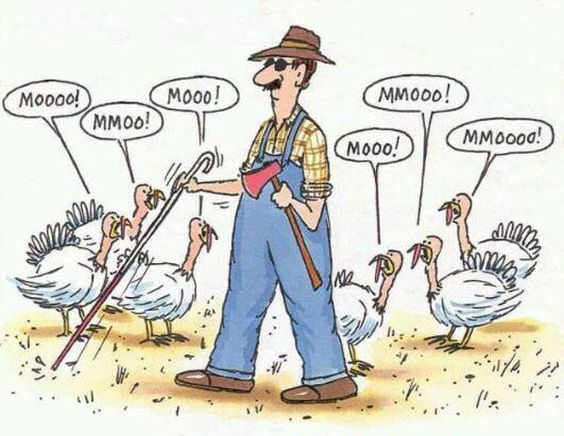 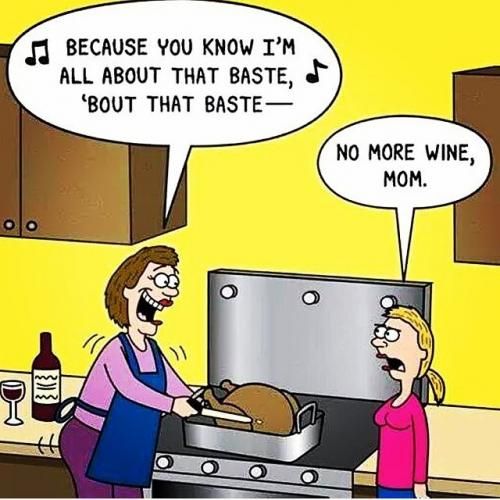 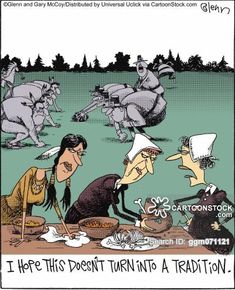 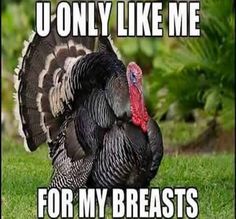 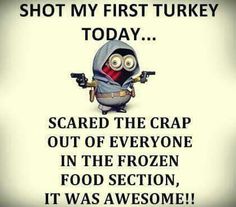 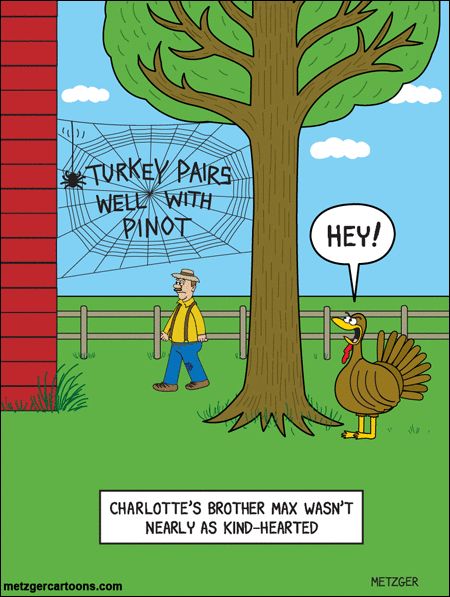 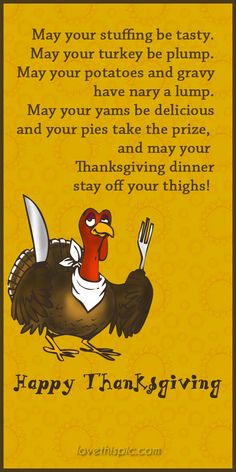 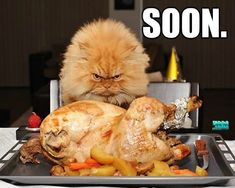 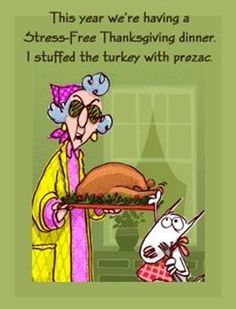 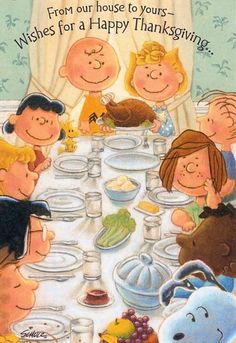 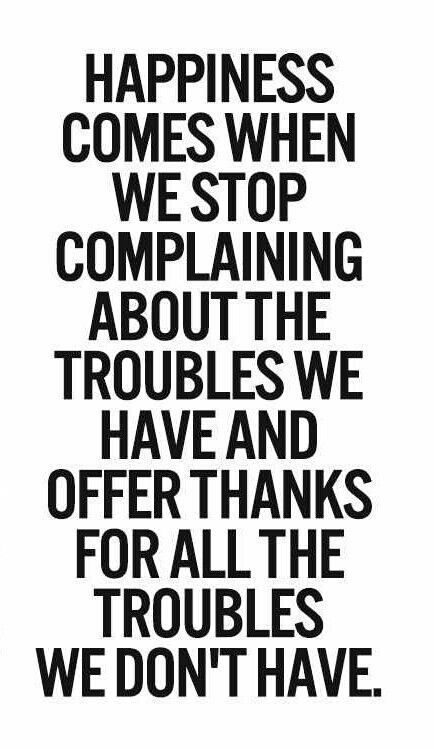 All you holiday shoppers, take note! Starting 11/22 through Cyber Monday (11/27), I’ll have my book, Chronicles of Riss, on sale on Amazon!

Treat yourself to some Fantasy fun with this short story collection, or get a copy for the SF&F bookworm on your holiday list.

Not on sale, but still worth checking out:

Kismet & Tell, the book that first introduced the sorceress supreme, Marissa “Riss” Cobalt, available in both Kindle edition or paperback.

And if you need a kid’s book for your holiday shopping, you may want to try  The Little Italian Traveling Chair and let your little ones enjoy the magical adventure of flying off and visiting different countries.

You may remember Jack Milgram of Custom Writing from his Infographic, 28 Boring Words and What to Use Instead. He has now shared with us his latest creation: The Road to Success – 30 Habits, Qualities and Secrets. 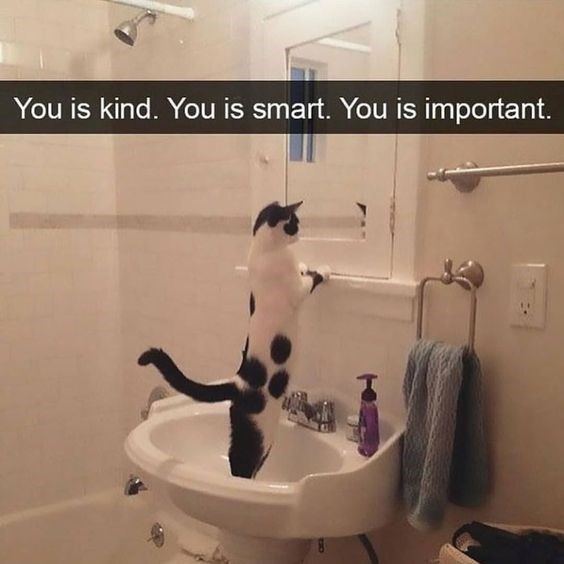 Tell yourself that every morning to motivate yourself and boost your mood for the day.

One-Liner Wednesday – This is your Brain

(Meme is courtesy of Cheezburger and found on my Pinterest)