Ages ago, I shared with you some of J.K. Rowling’s writing tips. Today, I’m sharing some more great tips from 12 famous authors. I hope they help inspire your writing! Many thanks to Lucy Benton for sharing it with me.

Note: right-click the image, open in a new tab, and click inside to enlarge it if you can’t see it properly.

You may recall that, even though I spend most of my time in Greece nowadays, I consider myself half-Scot after studying, working, and even starting my company, Istomedia, in Edinburgh.

Which is why I was so amused to hear on GeeksAreSexy.net about an Imgur user called whovianmuse, who recently posted some hilarious excerpts from the Scots language edition of Harry Potter and the Philosopher’s Stone Stane. Yes, this is a real book: As the blurb explains,

It must be good, too, judging by the reviews:

Anna and Bob were browsing through a thrift store. Neither had anything in particular that they wanted to look for, they were just killing time and seeing if there was anything that might catch their eye that they would be interested in.

Anna was inspecting a set of salt and pepper shakers that looked like Siamese cats when she heard Bob call to her.

Anna set the shakers down and turned to look.

Bob stood in the middle of the aisle with a wooden picture frame draped over his shoulders and a big grin on his face. “I’ve been framed!” he joked.

Anna rolled her eyes but a second later chuckled. She grabbed her cell phone and quickly snapped a picture. “You and your joke may be silly, Bob,” she said as she tapped some buttons on her phone, “but I can’t help it. I’ve got to get a picture of it and share it.”

And so she did, and the picture of the framed Bob was shared with the world, and it quickly went viral.

This silly little story is part of the Stream of Consciousness Saturday prompt, “frame”:

The Friday Reminder and Prompt for #SoCS July 20/19 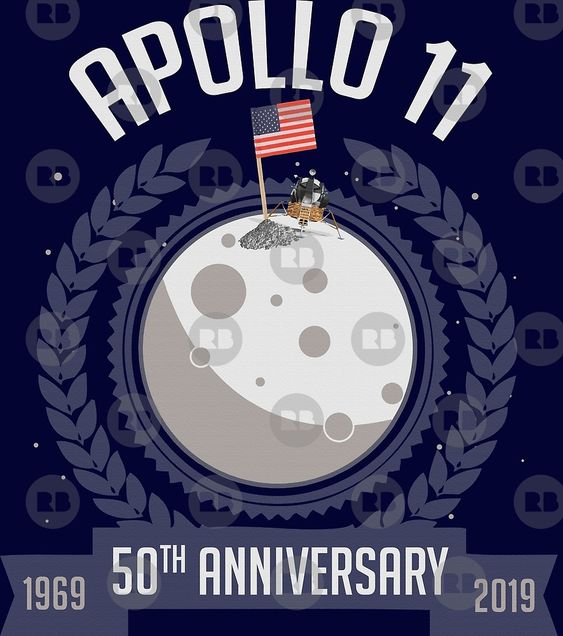 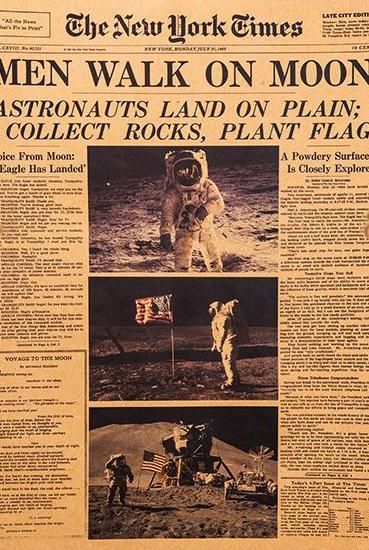 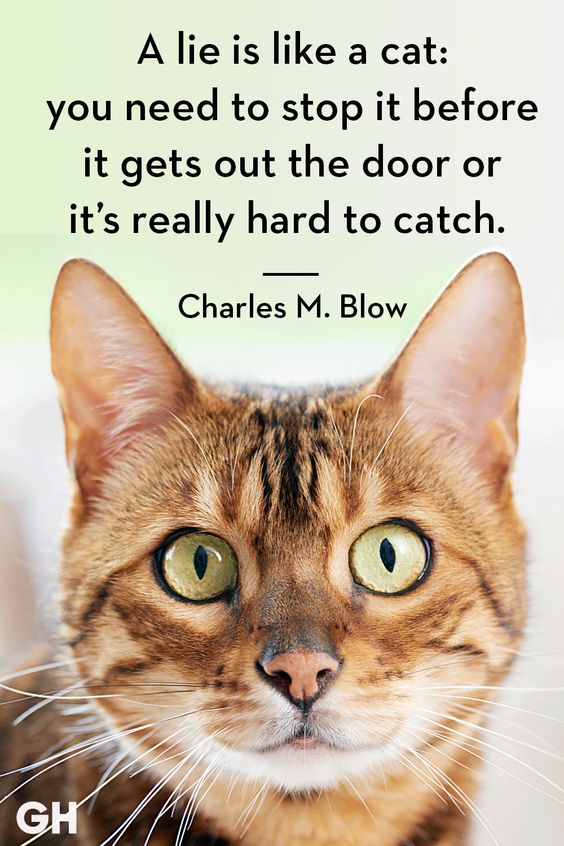 Image is from my Pinterest, courtesy of I Can Has Cheezburger

A lie is like a cat: you need to stop it before it gets out the door or it’s really hard to catch.” – Charles M. Blow

Sherry grew so tired of people asking her “When are you going to have a baby?” and “Don’t you want to be a mother?” that she started saying that she already had a baby and showing off pictures of her cats while telling them that Mittens, Fluffy, and Gigi were her babies. She may have received funny looks in response and started being called a “crazy cat lady”, but she happily accepted the title.

This post is part of the Tuesday Use It In A Sentence prompt, “mother”:

Productivity: It’s all been said and done. In fact, you could spend more time learning how to be productive than actually being productive.

For us creative types, productivity can be a fleeting thing. We experience highs (a whole month packed with inspiration) and lows (three more months fraught with the ever-annoying writer’s block).

It can be frustrating. But creative writing doesn’t have to be a fair-weather hobby. Many successful authors have harnessed creativity, reined it in, and turned it into a full-time profession. So we know it can be done.

But that doesn’t mean it’s easy.

Every once in a while…

All you geeks out there, proudly embrace your geekness today – and every day! 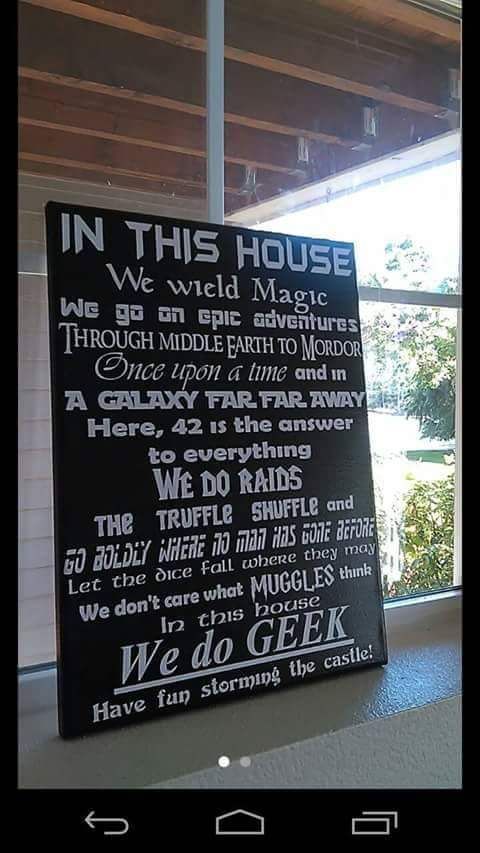 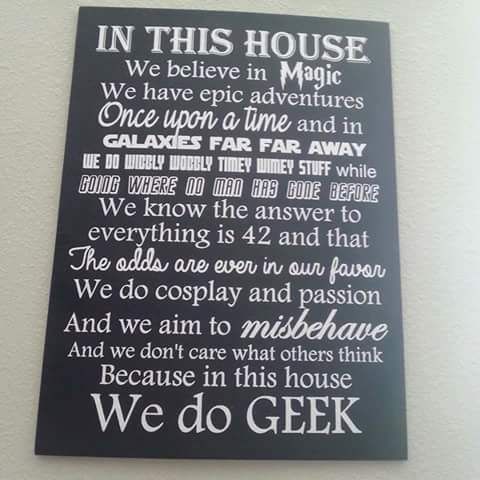 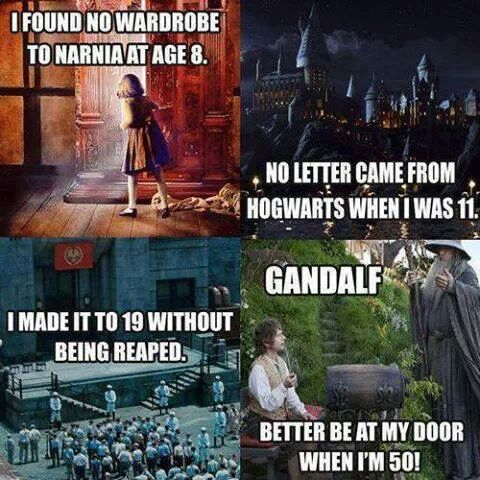 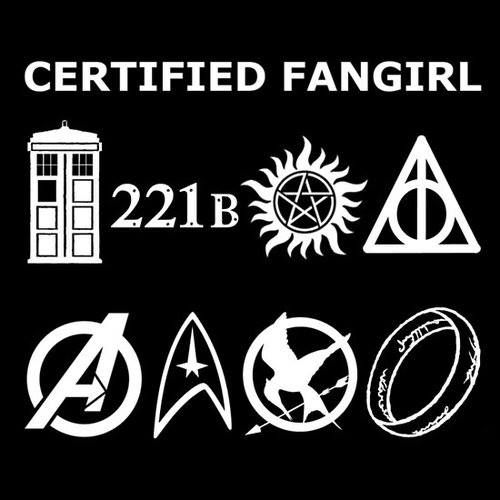 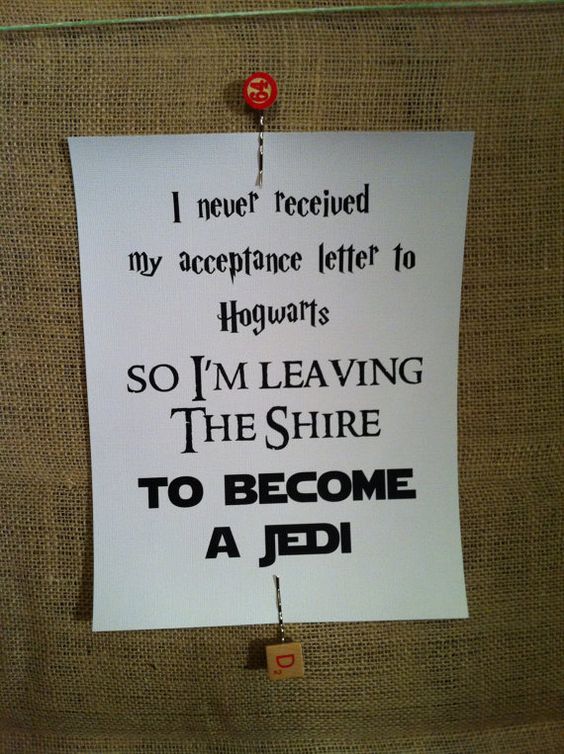