Trish and Eric sat in the theater, sharing a bucket of popcorn while watching a movie. The movie had already been out for a while, so the theater wasn’t very crowded. There were only a handful of people there besides them. They took seats near the front.

The date had been going fairly well so far, and she had been looking forward to seeing this movie.

Trish tried her best to enjoy the movie, but Eric kept muttering comments. He complained about a variety of things, such as acting performance, special effects, plot holes and gaffes in continuity. It quickly started to get on her nerves, and she found herself rolling her eyes a lot and not able to focus her attention on the movie.

Eventually, she said to him, “Can you please stop being so critical of the movie? It’s making it hard for me to enjoy it.”

As she debated whether to stay to finish the movie, Trish promised herself to not go on any more blind dates and to give her friend Kelly an earful later for setting her up on this one.

This post is part of the Stream of Consciousness Saturday prompt, “critic(al)”:

The Friday Reminder and Prompt for #SoCS Feb. 23/19 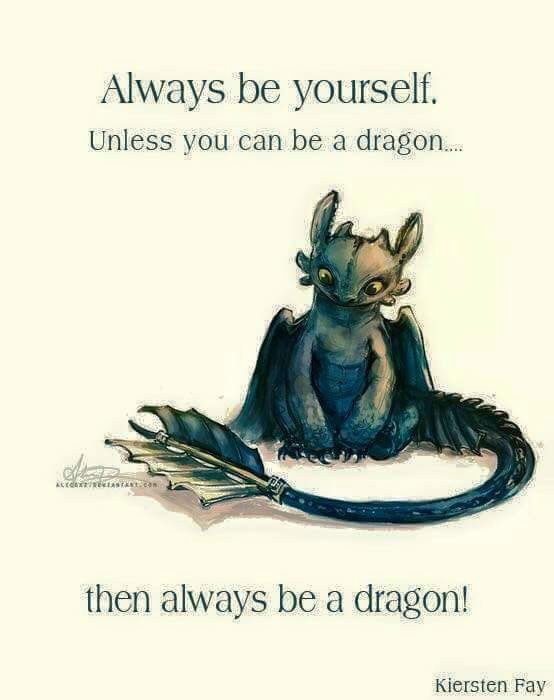 One-Liner Wednesday – I need to get out more

It’s funny because it’s true. If you agree it’s because you know.

If we were to talk about the elephant on the page, what color would it be? The funny truth so succinctly portrayed is that writing is a consuming obsession.

The man in the picture may have at least two obsessions, two powerful habits that impact his life and perhaps those around him, but why is it that only one of them is generally acknowledged as a bad habit? Only one of his habits has a tried and true twelve-step program that has been adapted and adopted by other quitters of other bad habits and depravities. Yes, he can find support and counseling for his addiction to alcohol and even his compulsive gambling. But his compulsive writing? All bets are off.

His inclination, (he might say destiny) is to seek other writers, (some might say enablers). Unlike the group…

This sweet lady has created a fictional diary of her dear cat’s last days to help ease the pain of death. It’s a great book, not only entertaining but full of heart. She has also read it out as a podcast, which you can find at grandad.podomatic.com.