Confronting evil sorcerers. Fighting monsters. Dueling metal golems. Searching for a sea monster. Hunting lost treasure. Finding a missing show dog. Competing in talent contests. Helping lost children. These are just some of the widely varied exploits that the young mercenary sorceress Marissa “Riss” Cobalt shares in this second Adventures in Sorcery book. Riss reveals how she ended up as a mercenary and chronicles some of the many adventures, ranging from fun to serious, that she’s had prior to the events of Kismet and Tell.

Guess what? I’ve put the e-book version of my short-story collection, Chronicles of Riss, on sale. This early Cyber Monday sale will run from now through (at least) Cyber Monday. So get it now on Amazon for the low, low price of just US $0.99!

And while you’re at it, why not take a look at my other books, Kismet and Tell and the children’s book The Little Italian Traveling Chair.

“Fine!” she spat angrily into the phone before hanging up. She held it tightly in her hand a couple of moments, as if trying to strangle it, then tossed it aside. She couldn’t believe it was happening. After all these years, that he would do that to her…

She took a few deep breaths, trying to calm down. She needed to get herself together so she could tell the kids without losing it.

She could hear the kids outside playing, so she went out into the backyard to watch. There was a nice, big oak tree at the far end of the yard that seemed to call to her, and she answered it. She crossed the yard and sat beneath it. As she watched her children playing, she let the shade from the tree’s branches hide her tears.

After a while, her tuxedo cat, Dinah, crept up from she knew not where and crawled into her lap. Dinah curled up and purred, and she petted her as she continued to watch the children play without a care in the world.

How nice it would be to be a child like that again, she thought. To have nothing to worry about. To be carefree.

As she sat there under the shade tree, she could feel her eyes growing heavy. Then she felt like she was falling.

With a jolt, she woke up. Gone was the shade tree, Dinah, and her children. Around her was a dark forest. A forest that seemed somehow familiar. Stretching out ahead of her was a dirt path. She followed the path for a ways until she came to a fork in the road. It too seemed familiar. As she was trying to decide which way to go, she thought she saw a white rabbit in a waistcoat hurrying through the trees down the path to the right. The rabbit, too, seemed familiar.

Then she saw a big cat with a large grin materialize in the branches of a tree at the center of the fork. The cat looked at her, and its grin grew larger.

“Ah, welcome back, Alice,” it said with a purr.

Alice blinked, suddenly realizing where she was. She grinned back at the cat and replied, “It’s good to be back.”

This post is part of the Stream of Consciousness Saturday prompt, “shade”:

The Friday Reminder and Prompt for #SoCS Nov. 30/19

Wishing one and all a very happy Thanksgiving 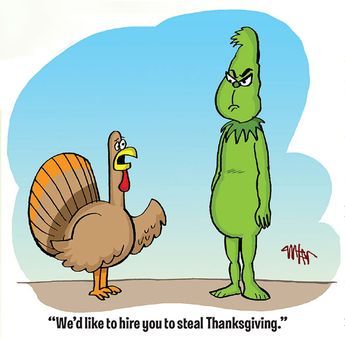 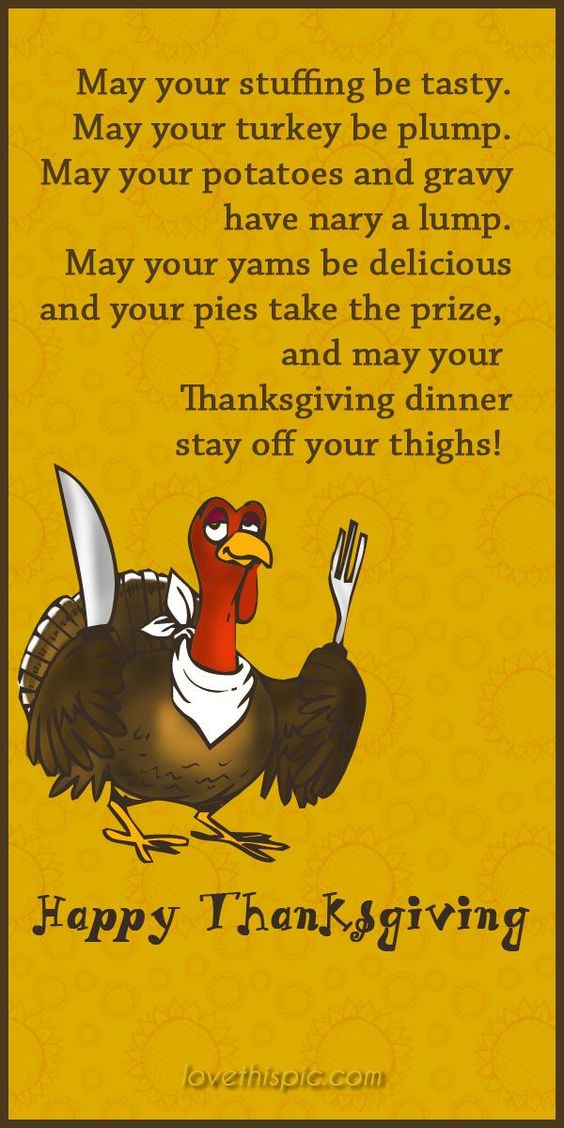 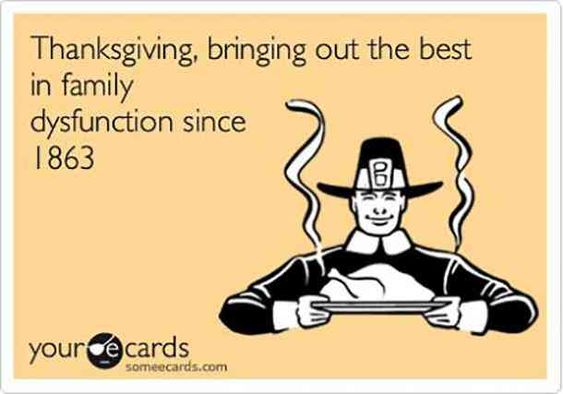 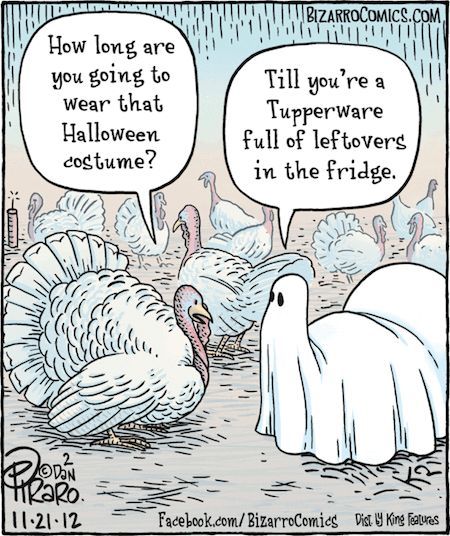 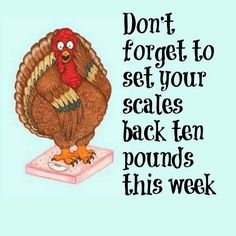 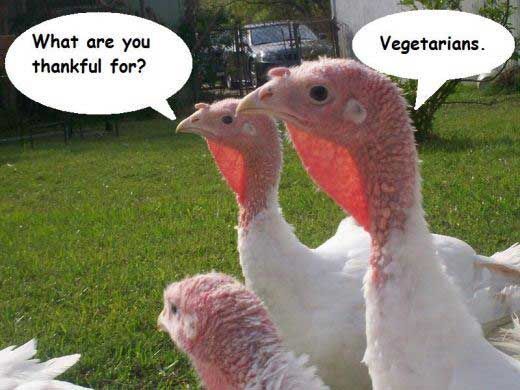 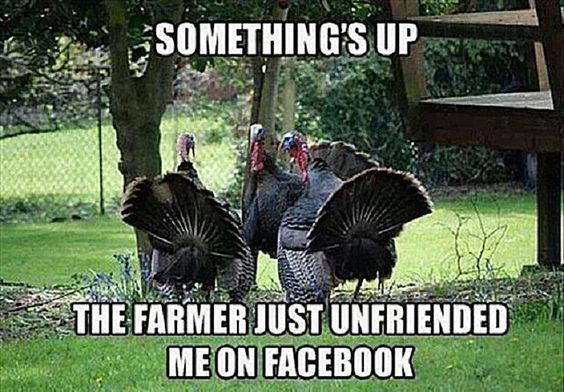 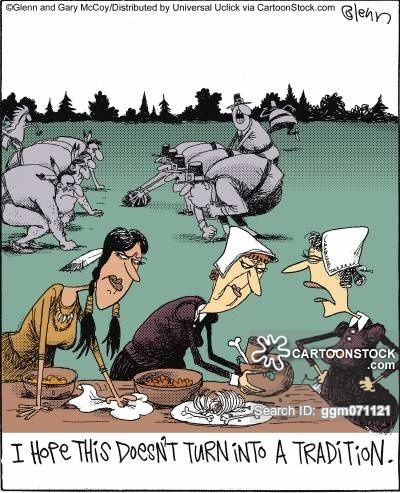 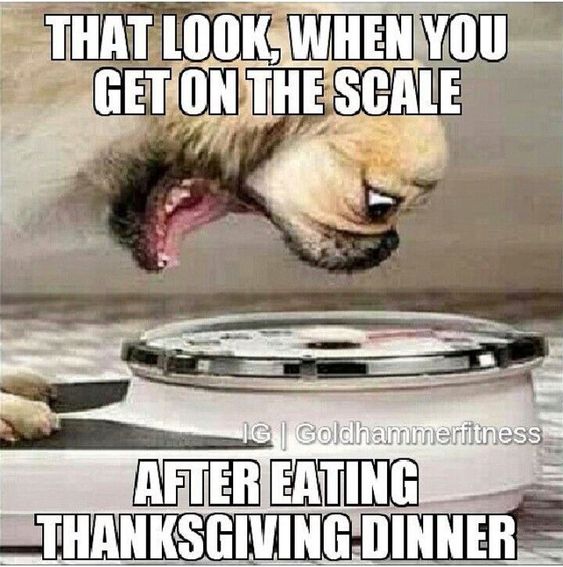 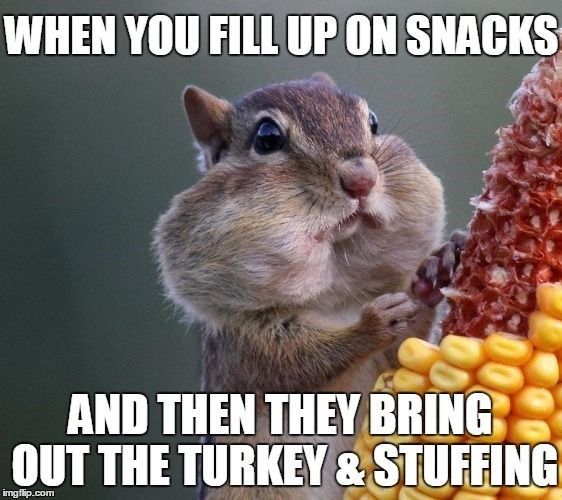 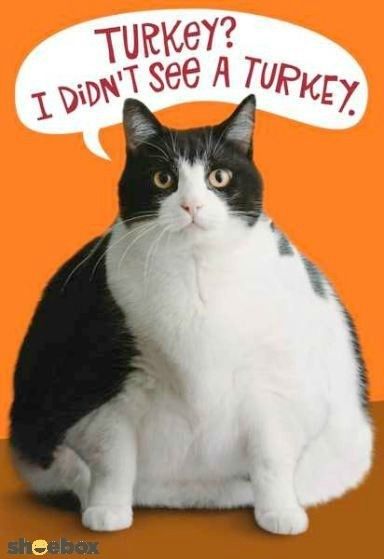 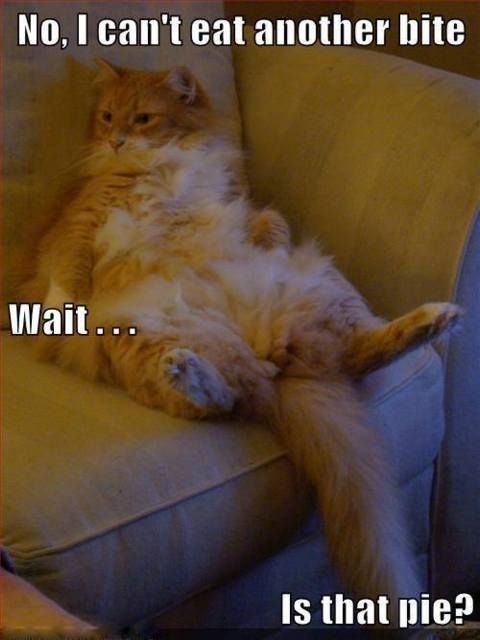 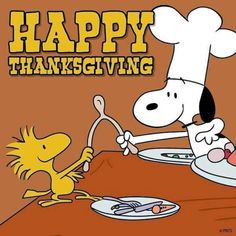 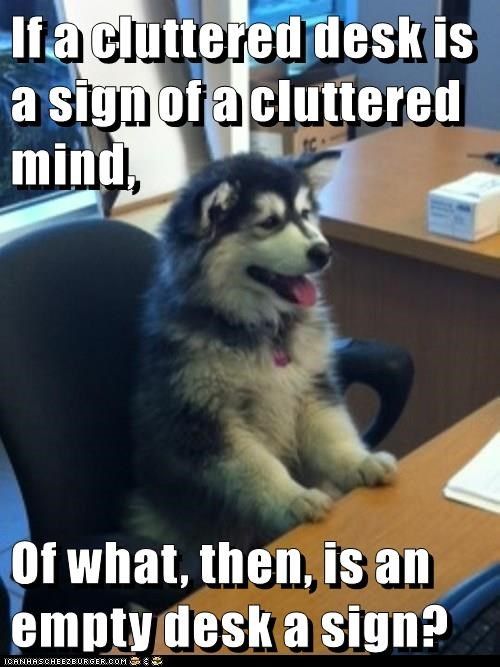 Be your own boss.

Be whatever you want.

If you can dream it,

You can do it.

This post is part of the Stream of Consciousness Saturday prompt, “dream”:

The Friday Reminder and Prompt for #SoCS Nov. 16/19 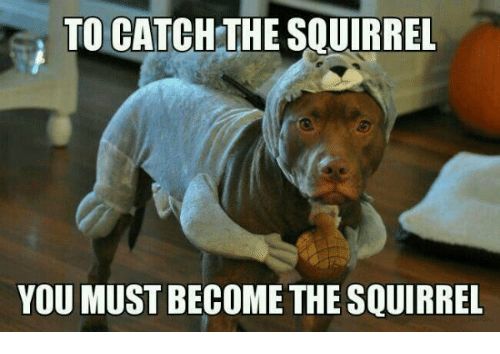