It took many long hours and many unsuccessful attempts,  but after finally successfully grilling his mother-in-law for her secret barbecue sauce recipe, Jackson fired up his grill and loaded it up with steaks and slabs of ribs, then went back inside to prepare the barbecue sauce and sides for his Memorial Day cookout.

Meanwhile, Sammy, who was dozing under one of the trees in the backyard, smelled the meat Jackson was grilling and woke up. He glanced around, trying to find where it was coming from, and spotted the grill.

His mouth watering, Sammy looked around again, this time to see if anyone was around. Seeing the coast was clear, Sammy carefully crept towards the grill, just in case someone might spot him.

Sammy stared at the grill, eyes wide at the sight of all the meat. He couldn’t believe the feast he saw. A little drool dripped from the corner of his mouth. Unable to control his urges, Sammy jumped up on the table beside the grill and reached out for a steak.

Jackson came back outside with a bowl of barbecue sauce in hand and spotted Sammy on the table with a steak half-pulled off the grill. “Sammy, NO!” he cried out. “Bad cat! Get down!”

He ran over just as Sammy jumped down from the table, steak dangling from his mouth, and ran across the lawn. Jackson watched in shock as his cat and steak disappeared among the bushes.

The Friday Reminder and Prompt for #SoCS May 26/18 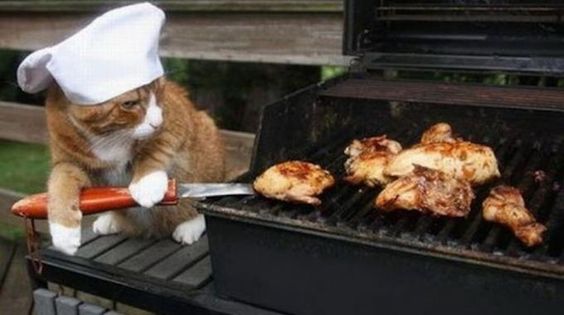 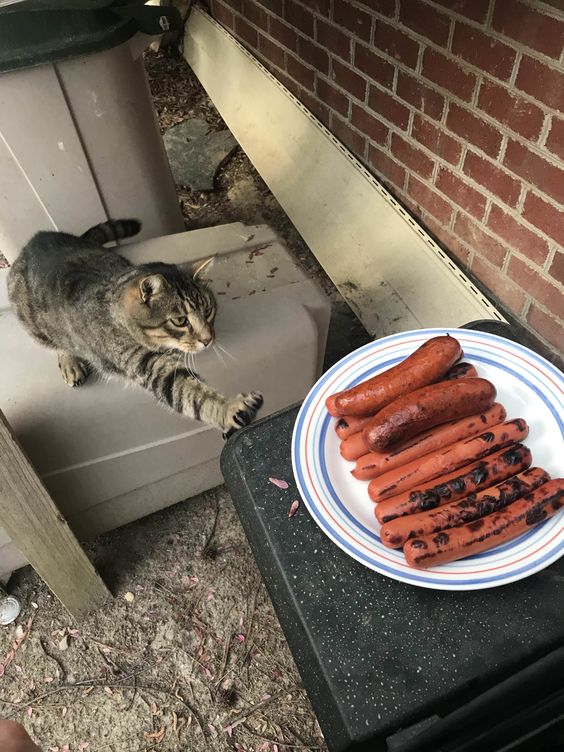 After dreaming the other night that I’d come up with a great idea for a blog post, but not being able to remember what it was after I woke up, this meme came to mind: 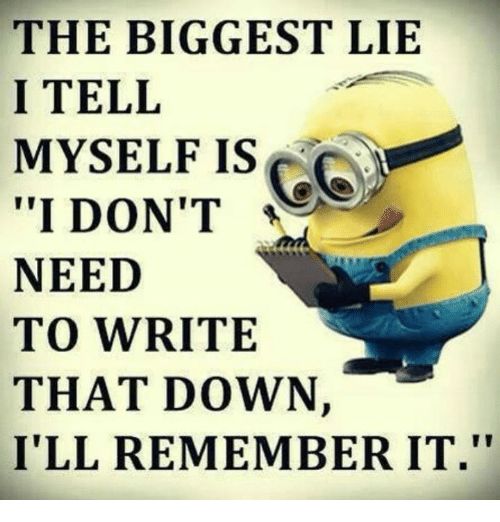 “The biggest lie I tell myself is ‘I don’t need to write that down, I’ll remember it.'”

A MUST HAVE for Star Wars Fans?

Hallmark is featuring a metal Star Wars Yoda bookend that makes it appear as if the legendary Jedi Master is holding up your collection of books with his force powers.

Haha! These are great!

Just a few random giggles for ya! Enjoy!
😀

Chrissy and Jason were at their grandmother’s house, helping to clean up the large, old building she’d lived in for the better part of her adult life. They worked while Ellie, their grandmother, supervised them. Then, having finished with the upper levels of the home, they took a break to have a snack and watch a little TV before heading down to tackle the basement. Ellie, though normally fairly spry for a woman in her late 80s, began to feel her age and stayed behind to take a short nap while the two siblings worked.

Chrissy and Jason stood at the bottom of the steps and looked around. They got the feeling they had their work cut out for them down there. The basement was covered in dust and cobwebs and didn’t appear to have been cleaned in years. The wooden shelves along the walls and the small table in the center of the room were so covered in dust, they looked more white than brown. As the two stepped forward to tackle the dusty mess, a mouse scurried across the room from one shelf to another, and Chrissy let out a small shriek. Jason rolled his eyes at her and told her to get to work.

They spent the better part of an hour sweeping the floor and dusting the shelves and all the various things stored on them. As they neared the back wall, Chrissy noticed a beat up old shoe box stored way back on the top shelf. Curious what was in it, she reached up was not quite able to reach it, so she asked Jason to get it for her.

The two of them took the box over to the table and opened it. Inside were dozens of old letters addressed to their grandmother, many of them in ratty old envelopes postmarked from overseas. Chrissy gently opened one and started to read the letter inside, but quickly blushed and put it away. She did notice who the letter was from, though, and  her curiosity was piqued even more. “I think Grandma should see this,” she told Jason.

The two took the shoebox upstairs to the living room, where Ellie was once again awake and was sitting on the couch, watching the TV. Chrissy and Jason sat down beside her and showed her the shoe box.

“Oh, my!” Ellie said as she looked at it and the contents. “I haven’t seen this box in so long!”

“What is it, Grandma?” Chrissy asked. “And who was John? I thought Grandpa’s name was Mitch.”

Ellie read a letter in silence with a wistful smile appeared on her lips. As she finished, tears welled up in her eyes. She looked up at Chrissy and Jason. “John was my first love,” she told them. “These are letters he wrote to me long ago.”

“We met when we were teenagers. We were very much in love, and had planned to marry. But he got drafted and had to go fight in the war. He wrote to me as often as he could while he was there, and I looked forward to getting his letters. But then, the letters suddenly stopped coming, and I eventually found out he died in battle. I was heartbroken. I boxed up all the love letters he’d sent me when we were courting and the letters he sent me during the war, and put them away. I would occasionally take them out and read them again, to keep his memory alive. But eventually, I moved on.”

“And then you married Grandpa?” Chrissy asked.

“A couple of years after John passed, I met and married Mitch. I loved Mitch very much, but John has always held a special place in my heart.”

Ellie took out another letter and started reading it. Chrissy and Jason sat silently with her, supporting her, as she relived her past.

This post is part of the Stream of Consciousness Saturday prompt, “letter”:

The Friday Reminder and Prompt for #SoCS May 5/18

Happy Star Wars Day! May the 4th…er, Force, be with you. 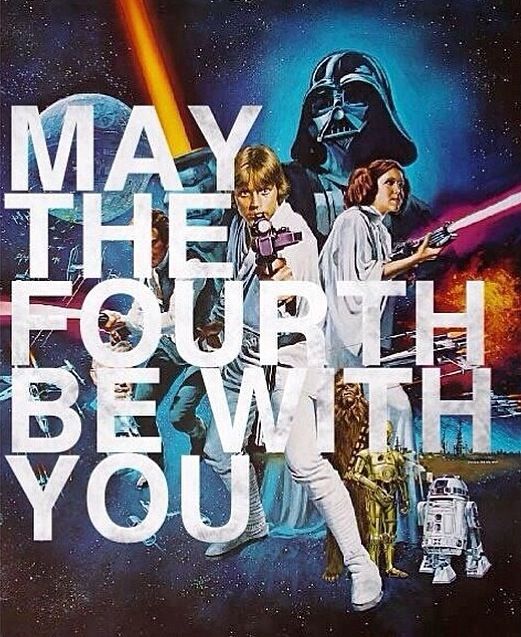 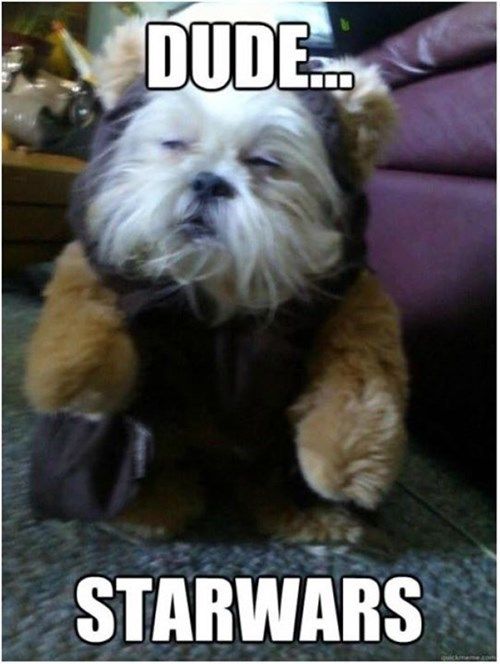 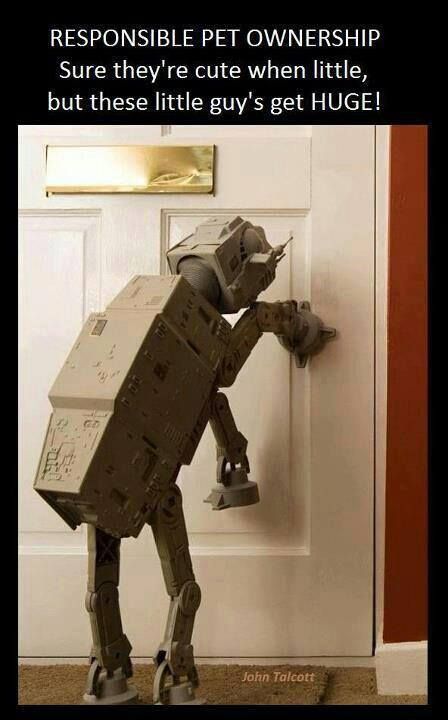 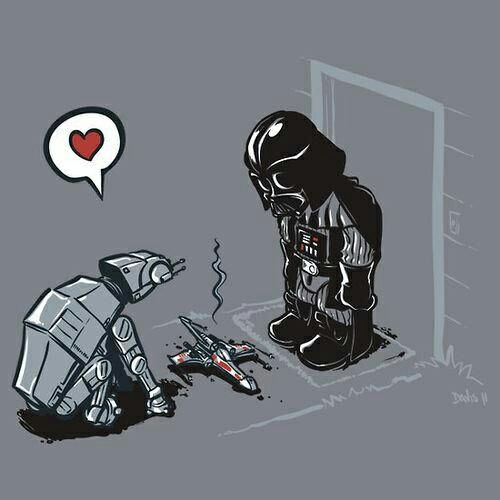 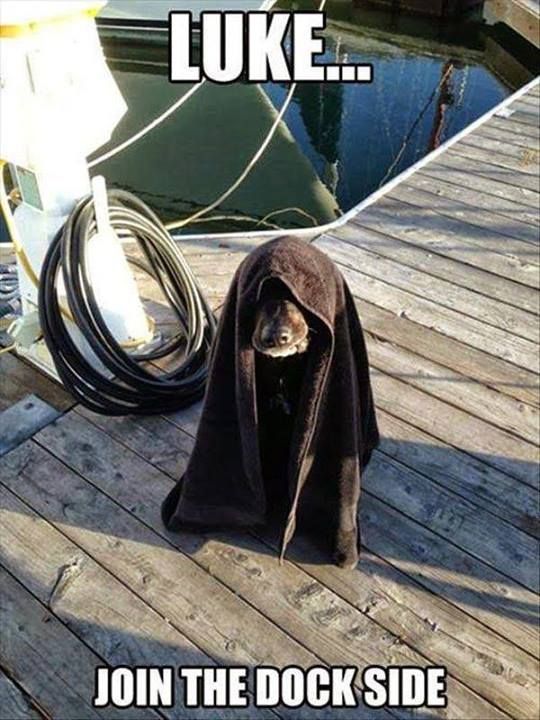 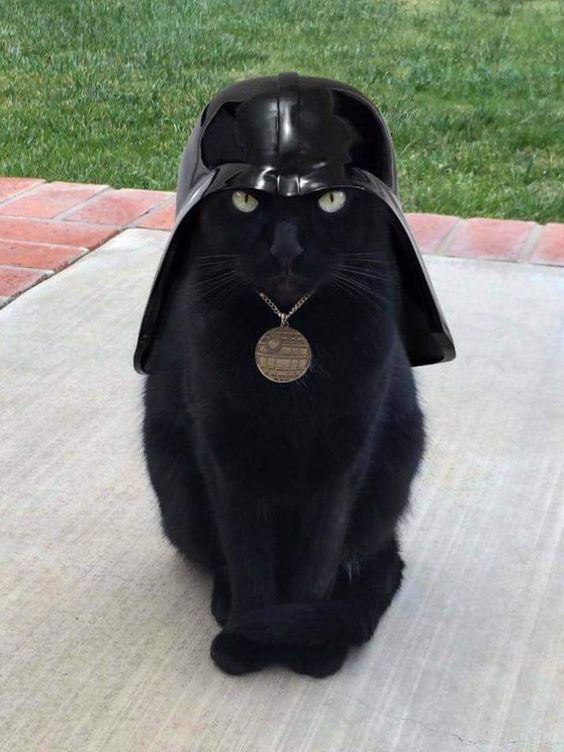 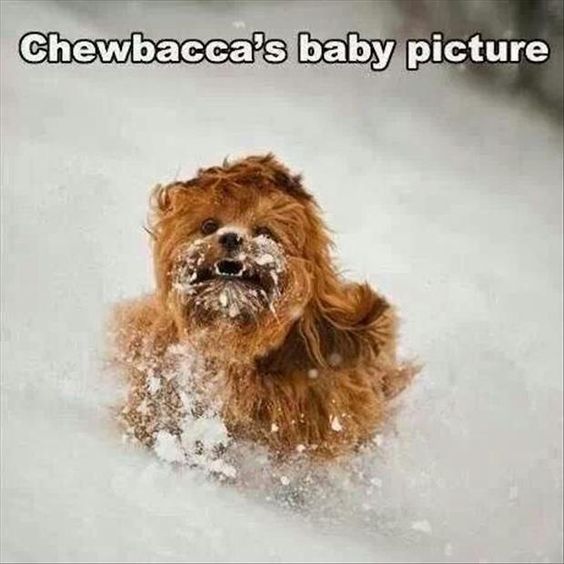 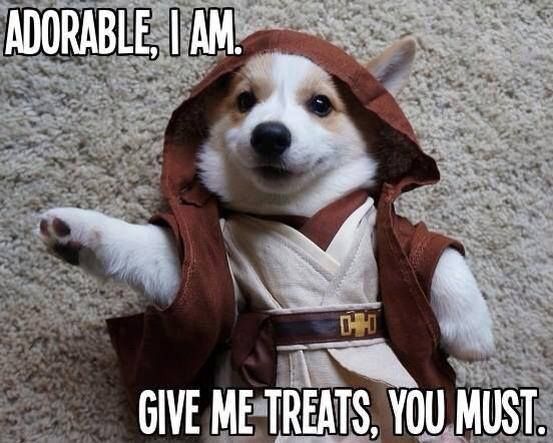 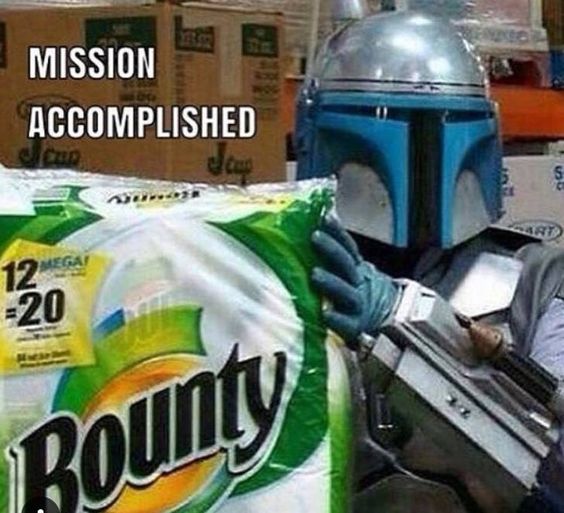 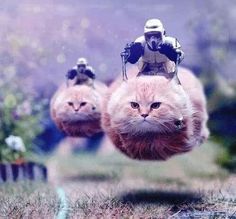 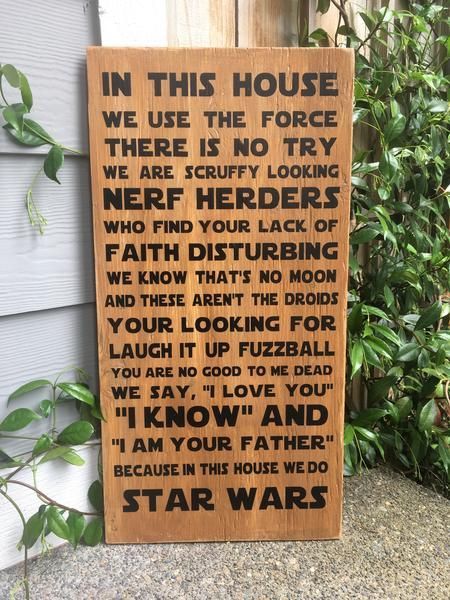 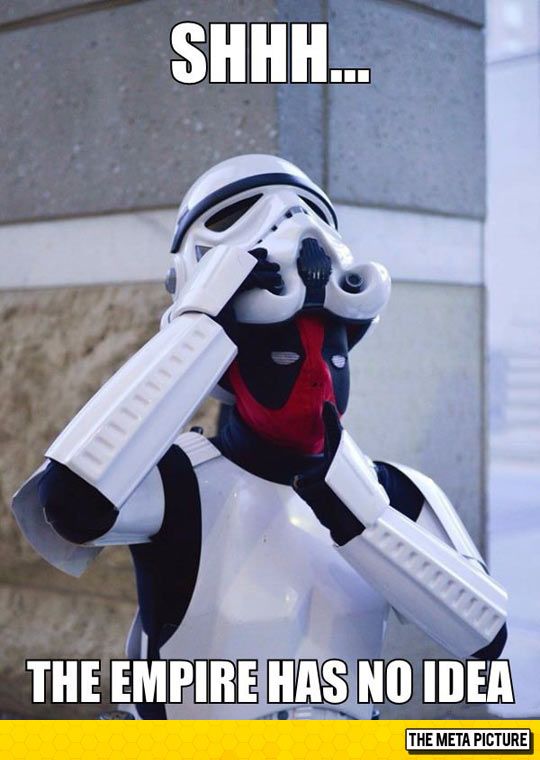