Wishing one and all a very happy Halloween 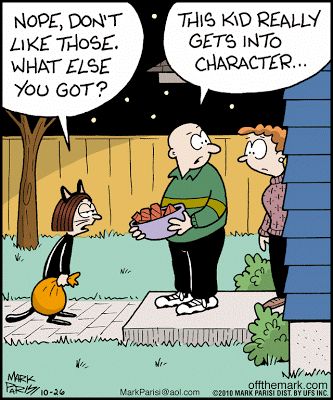 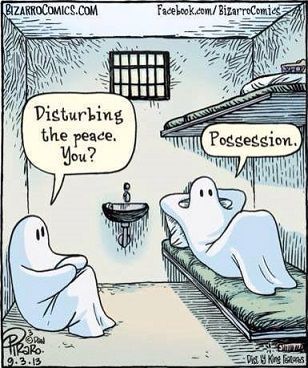 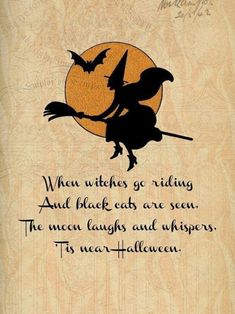 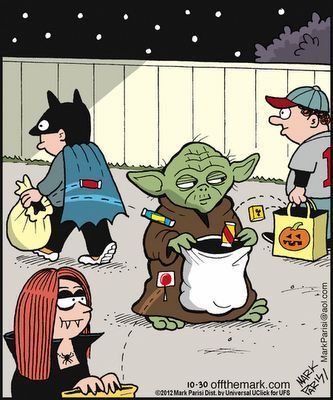 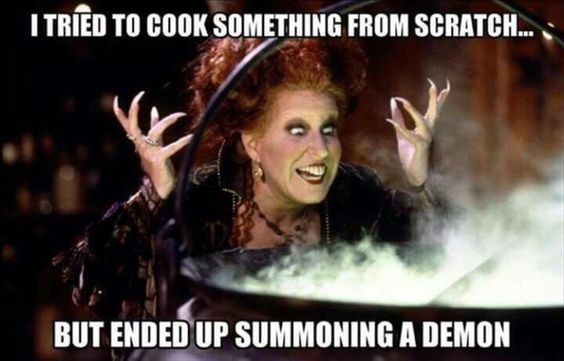 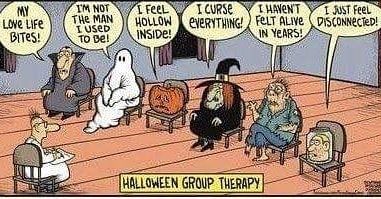 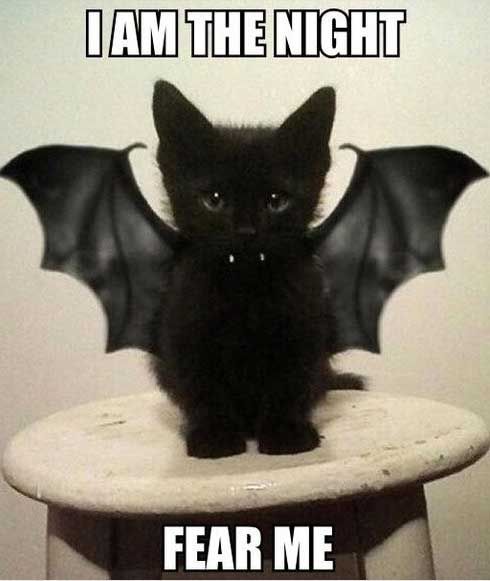 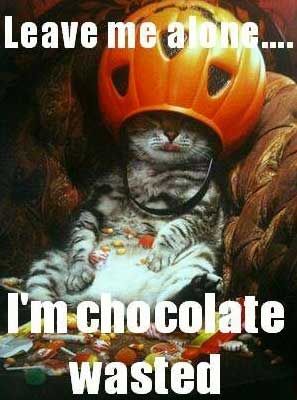 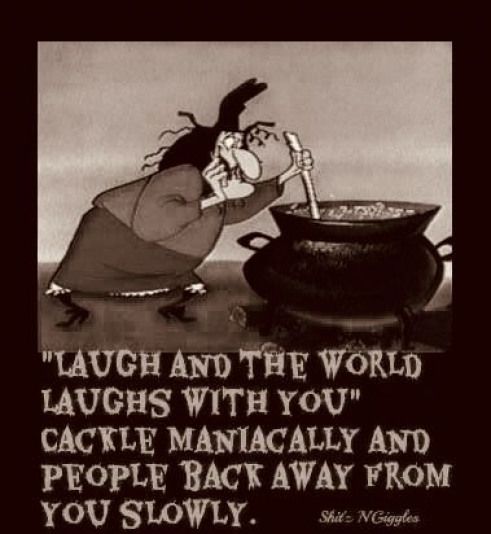 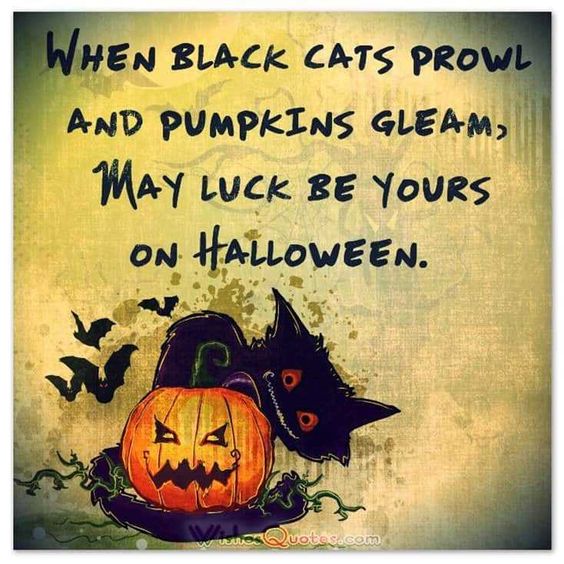 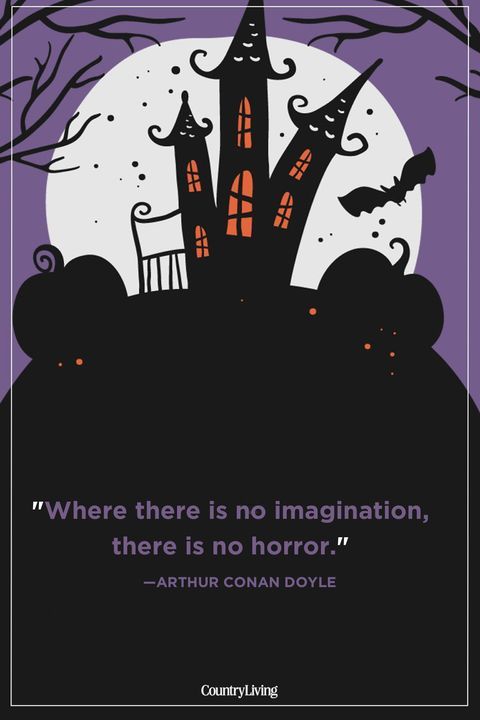 Sherri and Alec stood in front of the full-length mirror in their bedroom and grinned. Sherri brushed a lock of curly black hair behind her ear then tweaked her crooked nose and smoothed out a crease in her dress. “We look great,” she said, “don’t you think?”

Alec nodded, and quickly held a hand up to keep his pointed black hat from falling off. “Yeah. You look great in your witch costume.”

“And you look great in your warlock costume.”

“Do you think we’ll win the costume contest, though?”

“I don’t know. Maybe. There could be some tough competition. But we’ve got Salem to help us.”

“You still want to bring him?”

“Of course! What’s a witch without her black cat?”

“True. But do you really intend to dress him up for this? You know how he gets. Can you really get that costume on him?”

“It’ll be fine, Alec. Don’t worry. Now, come on. We don’t have much time before we have to leave.”

Sherri grabbed a small plastic bag from the bed and left the room. Alec softly shook his head as he followed his wife.

In the living room, Salem was curled up on the couch. Sherri softly sat beside him and reached into the bag. The cat’s ears twitched at the sound of the rustling plastic and he opened a yellow eye a slit. He watched as Sherri slowly dragged a small black cape and a small pointed black hat from the bag, then reached out for him.

Salem’s eyes popped open and he quickly sat up, a low growl starting to issue from his throat. Sherri reached further for him, and he hissed.

“Sherri…” Alec warned as he watched her quickly grab the cat and hoist it into her lap.

The cat struggled, wriggling and hissing, as Sherri worked to put the small cape and hat on the cat. Somehow, she managed to get them on the cat, but Salem made his displeasure fully known with a swat at her hand. His claws scratched her hand, and she cried out as the cat jumped from her lap and ran to hide under the lounge chair across the room.

“See,” Alec said. “I warned you about trying to dress up the cat.”

“Yeah, yeah,” Sherri said as she got up from the couch. “I’m going to go clean this scratch and put a bandage on it. Get Salem from underneath the chair and take the costume off him. When he’s calmed down, we’ll go.”

“You still want to take him?” Alec asked in disbelief.

“Of course! A witch needs her familiar, after all.”

Alec rolled his eyes as Sherri headed for the bathroom.

This post is part of the Stream of Consciousness Saturday prompt, “dress”:

The Friday Reminder and Prompt for #SoCS Oct. 26/19

In honor of my sweet angel, Shadow

Yes, it’s a real thing, and yes, it doesn’t actually happen until tomorrow, but we’re celebrating a day early.

Lydia stood on her doorstep and kissed her date goodnight. As he turned and walked back to his car, she unlocked her door and stepped inside, a big smile on her face. The date had been wonderful and she felt on top of the world.

Having locked the door behind her, she turned to walk into the living room, planning to relax on the couch and relive the fun date in her mind. The sight that beheld her eyes quickly dragged her down from Cloud Nine and grounded her in reality, ruining her good mood.

Knickknacks lay scattered on the floor, having been pushed off the shelves of her desk, curio cabinet, and entertainment center. The side of her fairly new sofa had scratches. There was a hairball on the rug, under the coffee table.

Afraid of what else she’d find, she went into the kitchen. Scraps of chicken lay on the floor underneath a torn trash bag that had been hanging on the doorknob of the back door. Anger building, she went to the bathroom and found the toilet paper roll had been completely unrolled and scraps of it were littered about.

Losing her cool at last, she stomped around the house, shouting, “All right, mister! That does it! You’re grounded! You’re not allowed outside for a month!”

Not finding the culprit in any of the bedrooms, she made her way to the laundry room, where she finally found the orange tabby cat curled up on top of the laundry basket and sleeping the sleep of the innocent – or in this case, the not-so-innocent, as Lydia could tell from the small piece of toilet paper stuck to a paw.

The cuteness of the sleeping cat melting her anger, Lydia just shook her head and sighed. Letting the cat sleep, she left the laundry room and proceeded to clean up after the cat, muttering as she left that he had better remember what he did when she refused to let him outside later. 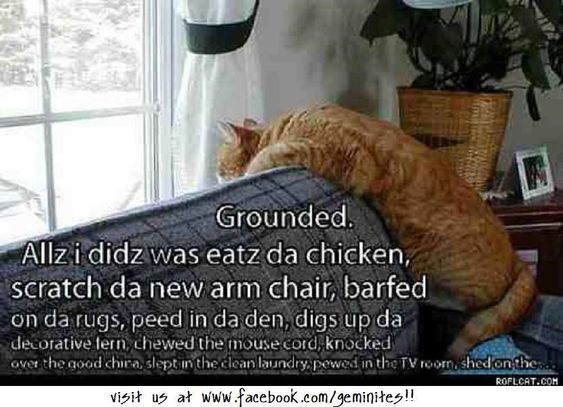 This post is part of the Stream of Consciousness Saturday prompt, “ground”:

The Friday Reminder and Prompt for #SoCS Oct. 12/19