I was reading an interesting answer on Quora about Mongol strategy when a battle description caught my eye:

Seeing this, the archbishop spurred his on his horse and gave them chase. Eventually, they reached a marshland and they crossed it swiftly. The archbishop did not notice this when he was quite close to them and hastily entered it. Being weighed down by their armor, he and his men could neither cross nor return. But the Tatars turned around quickly, surrounded the marsh, and killed them all with a shower of arrows. The archbishop escaped with three or four men and returned embossed to the city, quite irate because of the loss of his men and that the king did not send any help to them

by Rogerius of Apulia 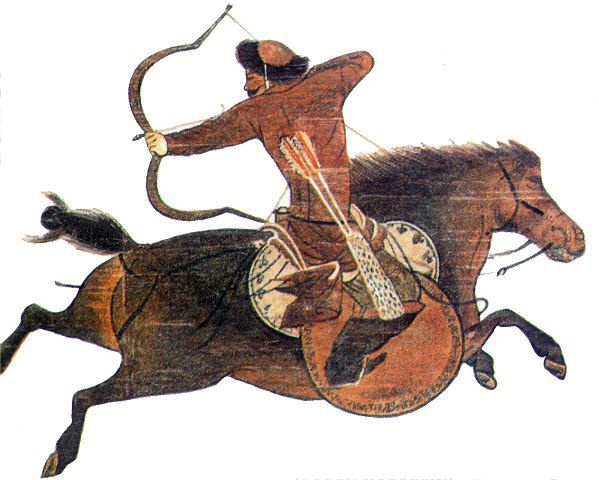 My understanding was that the main Mongol invasion of Europe…