53 years ago today, the first episode of Star Trek aired and a global phenomenon was born, with there being 13 films, 7 TV series, more projects in the works, and millions of fans worldwide. 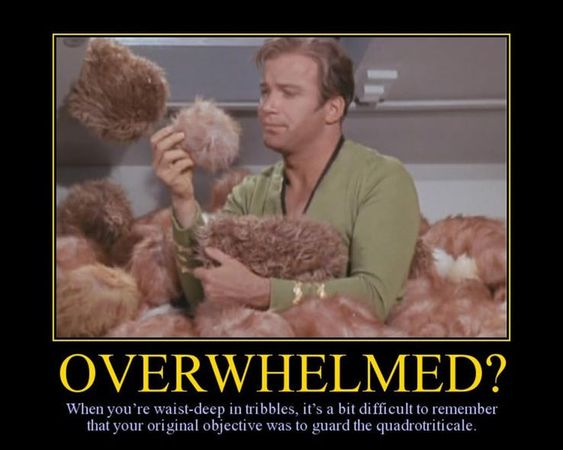 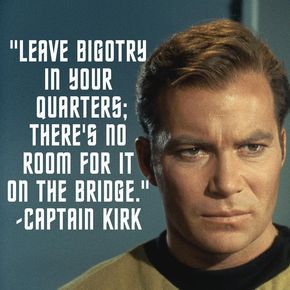 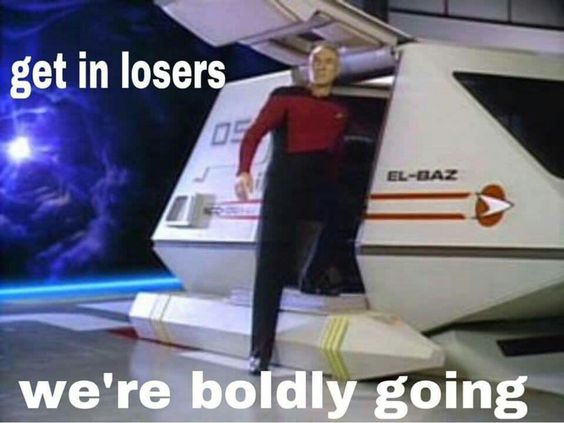 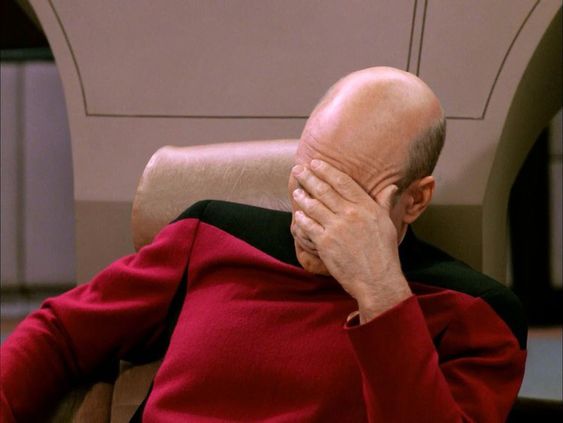 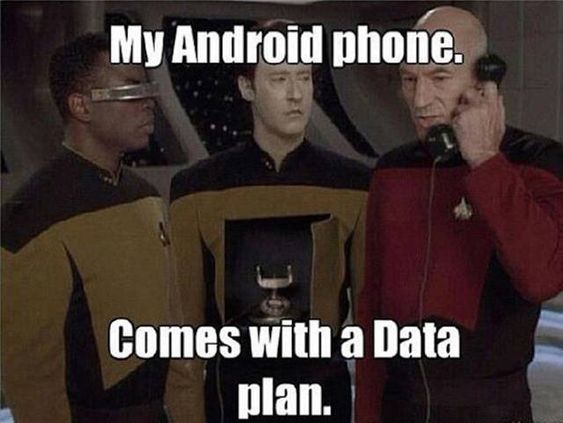 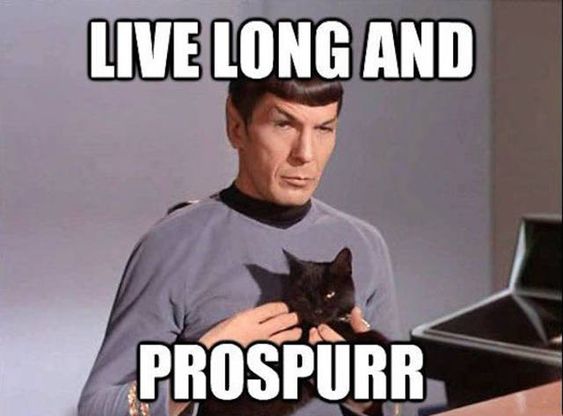 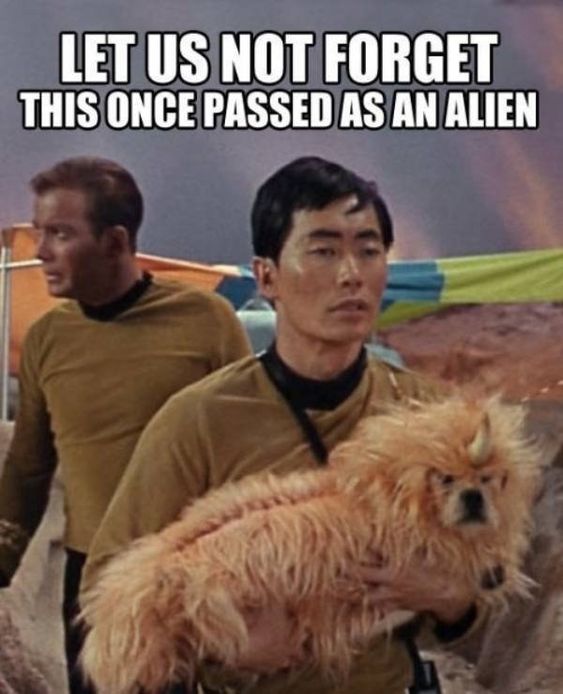 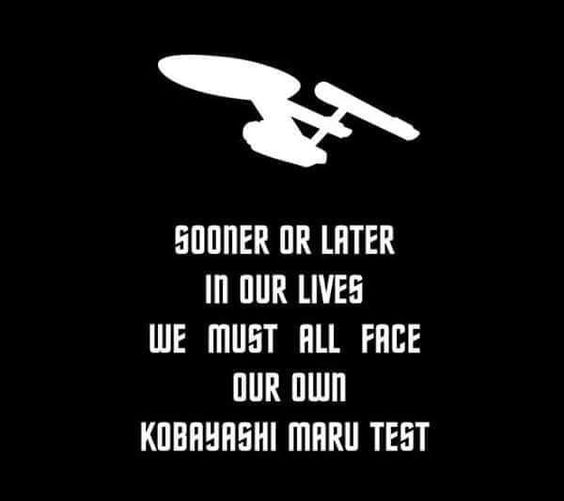 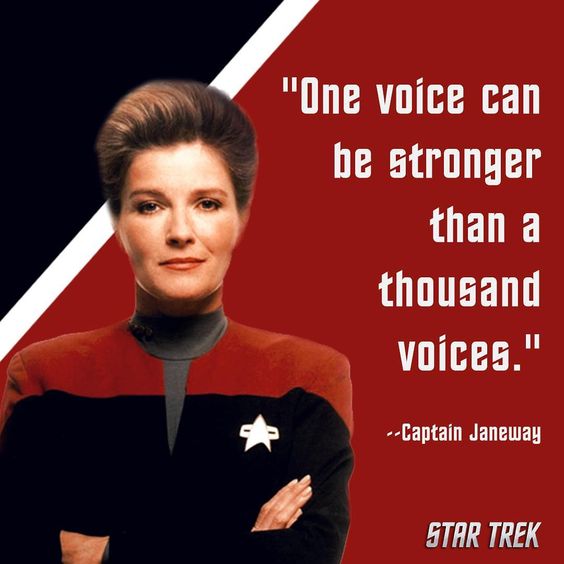 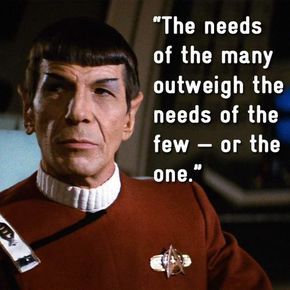 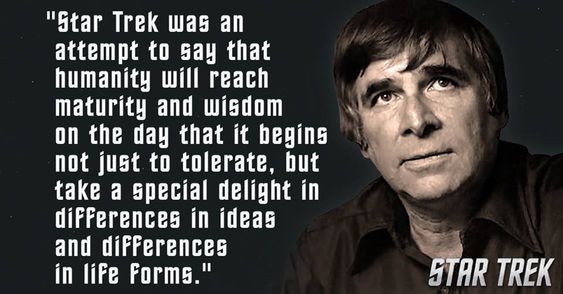 “The prejudices people feel about each other disappear when they get to know each other.” – Captain Kirk

I grew up watching reruns of the original series, and have loved the franchise and sci-fi ever since. I hope to continue to enjoy it for many years to come. An interesting phone poll I heard on the radio this morning. The topic was, it’s 2015, so what should have been invented by now? No surprise, most responses were for a hoverboard (Back to the Future). But there were a lot of responses, some good, some funny. I particularly liked the response of the lady who said a less painful way to have a mamogram done. And of course, someone had to say flying cars, like in The Jetsons. And there was a response for transporters/teleporters. I also liked the idea of a dryer that will fold your clothes for you. Personally, I’d like to see a replicator, like in Star Trek.

What about you? What do you think should have been invented by now?