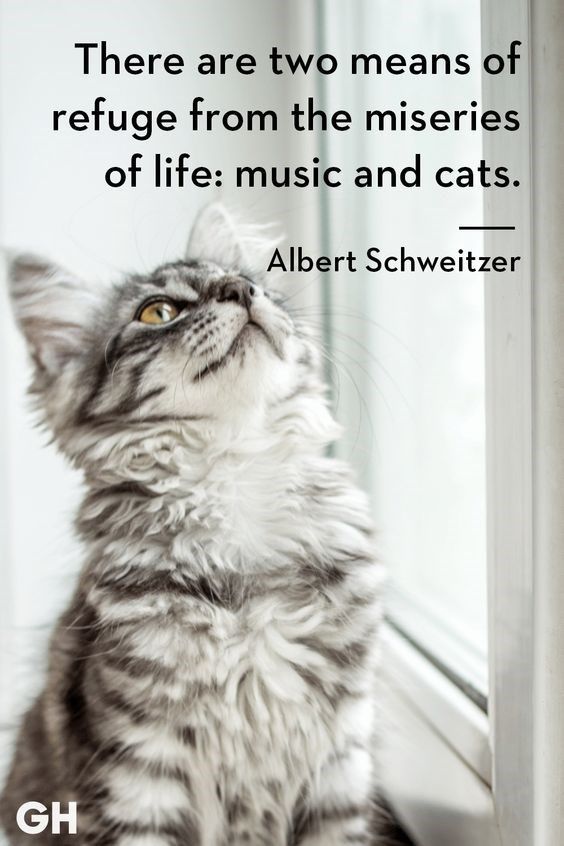 “There are two means of refuge from the miseries of life: music and cats.” – Albert Schweitzer

Dan hunted all over for the icon for the app to listen to his favorite music icon and, after finally finding it, he swore not to let his kids use his phone again.

Jared watched the cute girl across the room who had on a t-shirt for his favorite rock band and tried to pluck up the courage to go over and talk to her, doubting he’d have a chance with her. “You only live once,” he told himself, and finally went over and asked her if she wanted to go with him to see the band live in concert when they came to town for the festival the next week.

This post is part of the Tuesday Use It In A Sentence prompt, “live”:
https://stephaniecolpron.wordpress.com/2017/02/14/tuesdayuseitinasentence-live/

Here we go again. Another music icon has been lost. I may not have been a huge fan of Prince, but I did enjoy some of his songs, and I know what a tremendous artist he was and how much of an influence on the music world he was. He will be sorely missed 😦

It seems as if, over the past month or so, we’ve lost some music greats (and some personal favorites of mine). First was Scott Weiland of Stone Temple Pilots, then Lemmy of Motorhead, then Natalie Cole. They left some great music behind them and they will be missed. May these greats rest in peace.

And now, David Bowie has left us, as well, leaving a great musical legacy in his wake, too.

Mr. Bowie, sir, you will be greatly missed.  Rest in peace, Ziggy Stardust.

And I will always remember him as Jareth, the Goblin King

Joy smiled with joy when she heard the local orchestra would be performing a concert of some of Beethoven’s famous works. Humming “Ode to Joy”, she immediately went online to reserve tickets to hear her favorite composer’s music.

I don’t know why, but for some reason the first thing to pop into my head when I saw this week’s SoCS prompt – to/too/two – was the song Too Much, Too Little, Too Late

I don’t when the last time I heard that song was, but it was the first thing I thought of, and I’ve had the song stuck in my head all day since. So of course, I had to go and find the song on Youtube so I could listen to it and try to get it out of my head 🙂

I hate when I get a song stuck in my head. It seems to happen a little too often sometimes, too. Thankfully it’s usually a song I like. It’s awful to have a song you don’t like stuck in your head. I’m glad that rarely happens to me. Usually, it’s a song I heard recently or, for some odd reason, a song I haven’t heard in a long time.