Ciao, SEers. Back in 2018, I wrote a post about story beginnings: tone, character introduction, even famous first lines. Today, I want to take that a step further and talk about some do’s and don’ts that will help you elevate your beginnings from good to great.

In my last post, I described how Winnie the Pooh may be seen as Milne’s attempt to describe his PTSD to his son. However, the Battle of the Somme affected more than one famous author. J.R.R. Tolkien was also there, and his experience shaped his work, as another one of Eric Milzarski’s articles on We Are The Mighty explains.

In June 1916, the newly commissioned lieutenant kissed his newly married wife goodbye as he boarded the transport to Calais, France. Come July 1st, one of thebloodiest battlesin human history took place near the Somme River. That day, his closest friend was killed and Tolkien forever changed.

Shouldering the burden of leadership and the ever-looming threat of death, by disease or the enemy, Tolkien carried on until Trench Fever sent him home ten days before the dust settled. Deemed no longer medically fit for service, Tolkien returned to his passion: 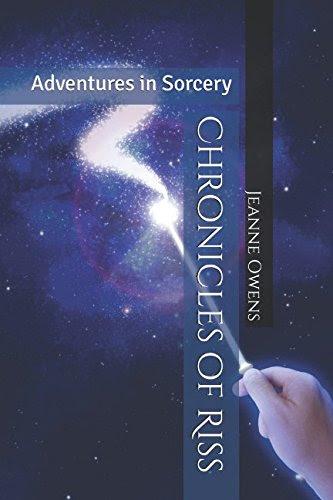