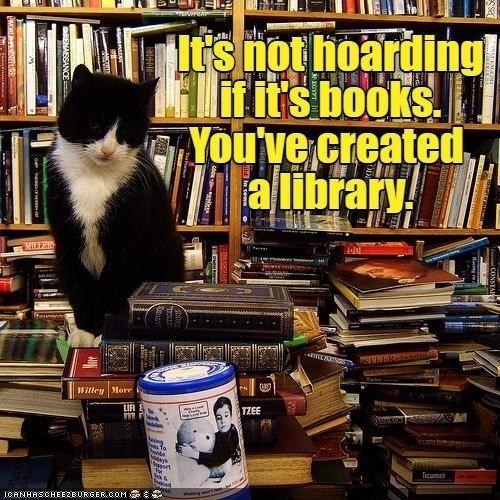 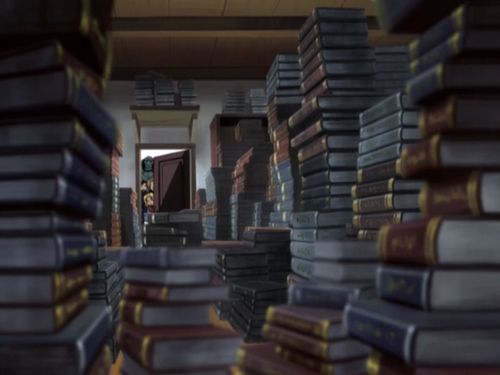 He took on the roles of true life iconic figures Jackie Robinson, James Brown, and Thurgood Marshall among others, and of course there was his unforgettable portrayal of King T’Challa in Black Panther. Here is his obituary from The New York Times:

He had been privately fighting colon cancer since 2016, yet kept acting which boggles my mind. Below you’ll find a last text message from Chadwick that actor Josh Gad has kindly shared which illustrates what a beautiful soul he was.

I often have weird dreams. Some of them I think later might make good stories. Others just leave me thinking WTF? A few dreams I’ve had lately I’ve researched elements of (like one the other day about lava) and have me thinking they’re likely related to something I may be subconsciously be feeling anxious about.

As you may recall, much of my writing inspiration comes from my dreams and I have often written about dreams in my blog.

I recently came across an interesting article on Casper about so-called “quarantine dreams” or “coronavirus dreams.” These are anxiety-ridden dreams that can leave you feeling confused and anxious, long after you’ve woken up. Indeed, the proper way to label these dreams would be to call them anxiety dreams.

The infographic below covers 15 common anxiety dreams, what they mean, and the best ways to cope. I was shocked to realize that I’ve had seven of these (!) in the past months. Now I’m worried that I may be more stressed than I’ve realized! My only consolation is that I’m obviously not the only one…