When writing fantasy, we often have to describe fight scenes. Swordfights, in particular, make for great descriptions. But we often forget one crucial aspect of fighting: when it comes to life or death, everyone cheats. Even the good guys, as Martin Lloyd points out on Quora. 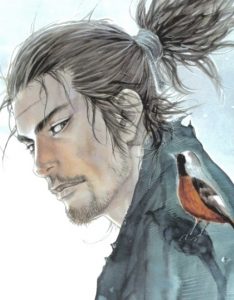 Miyamoto Musashi is one of history’s most celebrated swordsmen. But he was not the quintessential samurai. He was the quintessential anti-samurai. Where samurai went right, he went left. Musashi was famous for a unique style of double-bladed swordsmanship (it wasn’t unique if other samurai were doing it) and winning his duels through trickery (which other samurai fell for).

Musashi’s philosophy was essentially a “strategist” beats a “sword fencer”, so he probably cheated on principle to prove it.

Before he entered his first duel, his father started apologizing to the guy Musashi was supposed to fight. Musashi surprise-attacked him…

3 thoughts on “Every Swordsman Cheats”